WE ARE SLOWLY SHAPING UP FOR NEXT SEASON-OWUSU

Defender Kevin Owusu says the team is shaping up well in readiness for the MTN FAZ Super League 2022/23 season.

“We are slowly getting there.We were the first club to resume training this month and training has been going on very well.We started with easy training but now it is getting intense as we drawing closer to the start of next season, ”Owusu said.

The Ghanaian said the team is looking forward to a successful season following a disappointing run in both league and CAF Confederation Cup group stage campaign's.

“We did not do very well last season but we have reflected on it and learnt lessons as we are preparing we know what needs to be worked on and we are working on that with the help of the coaches, " he said.

But Owusu added that they were some positive that came out of both Zanaco's domestic and continental race last season.

“We are all still amazed by how the young two men Abraham Siankombo and Christopher M’hango played in CAF competition. They played as if they were not making their debut in the competition,their maturity on the pitch was very good. I think they’ll apply what they learnt in the league this season which will add value to the club,” Owusu added.

“We are not taking part in CAF competition this season so we have enough time to get ready and be able to compete in the Super League.” 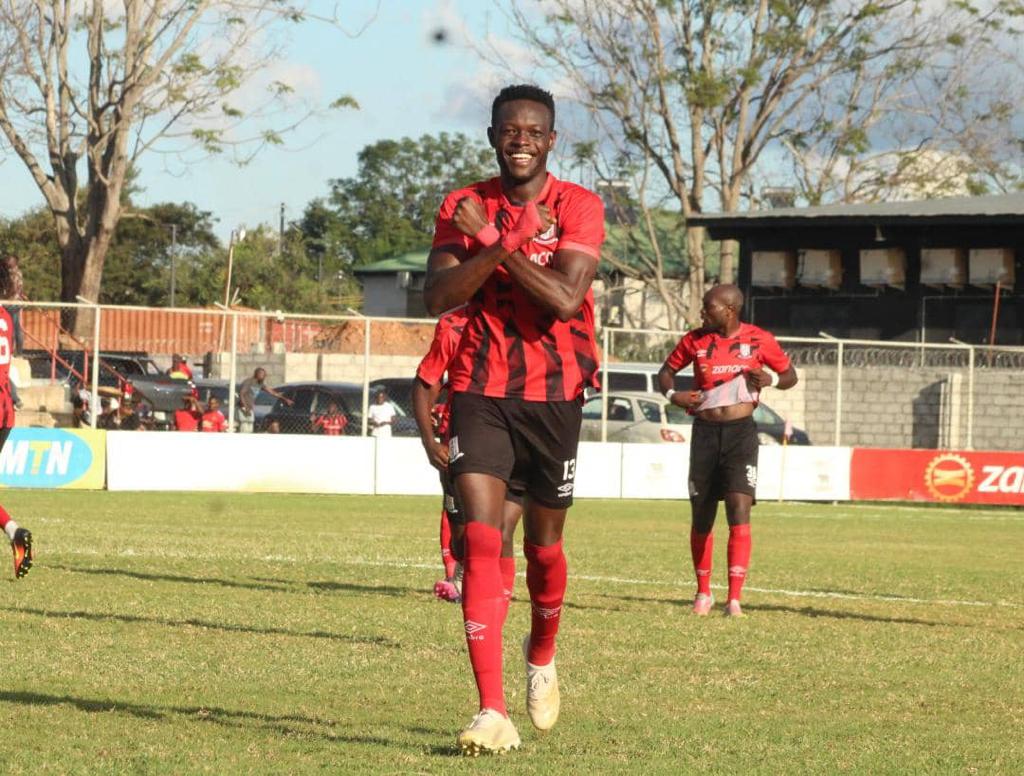