KAUNDA BIDS FAREWELL TO THE BANKERS.

Coach Kaunda joined the bankers in January 2020 taking over from Mumamba Numba.

His notable achievements were lifting the team from relegation zone in the 2019/2020 season and qualifying the team to the first ever CAF Confederations Cup quarter finals.

In the just ended 2020/21 season, he finished second on the log as well as qualified the team to CAF Champions League.

"I wish Zanaco FC best of luck, its a good Zambian side, I would also like to see the team succeed in the local league and CAF inter club games.'' said Kaunda.

Zanaco Football Club, acting General Manager, Roy Mutombo thanked the coach for his contribution to the bankers and wished him well in his future endeavours.

"I would like to thank coach Chris Kaunda for his contribution to the bankers and wish him well in his future endeavours. 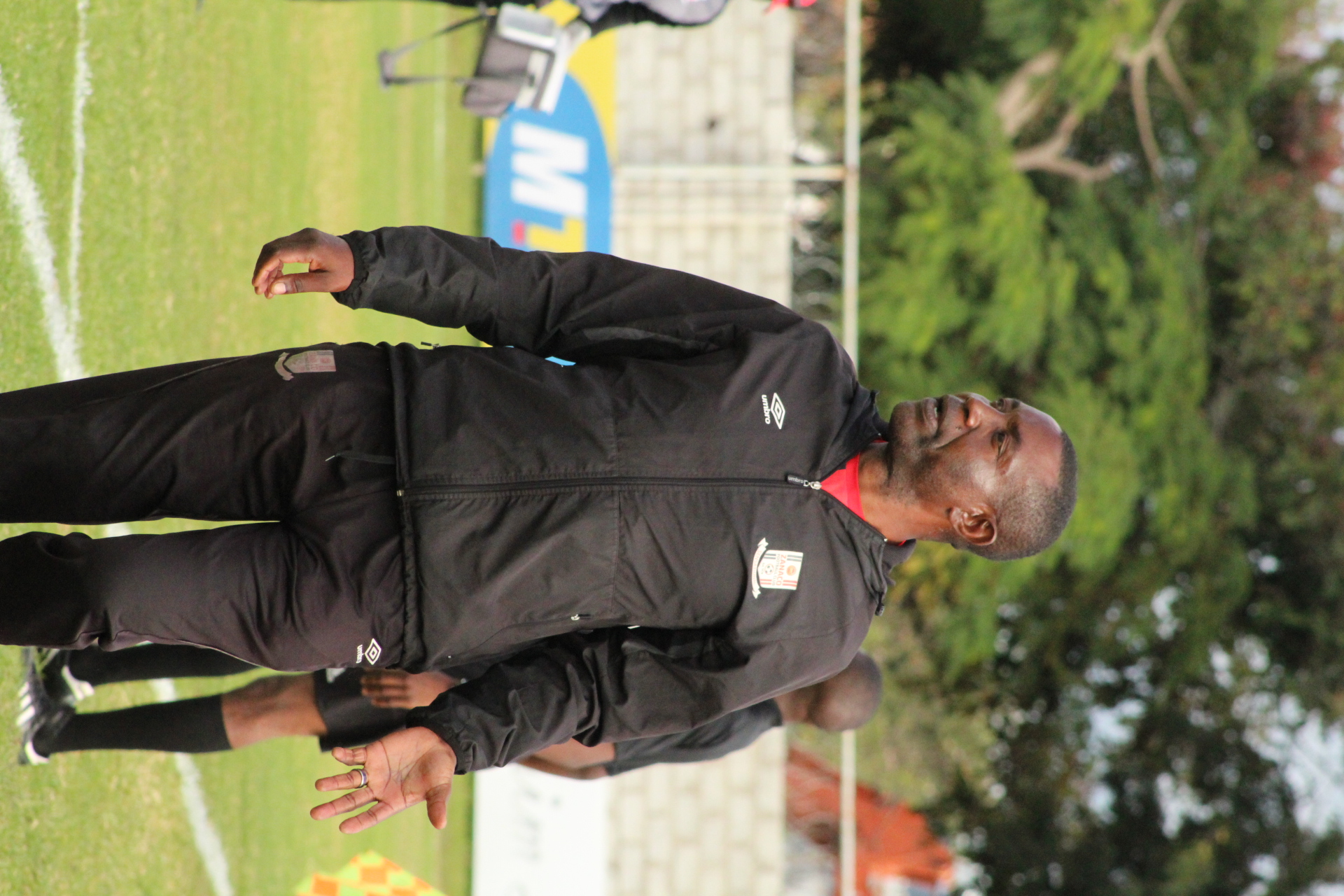