IT IS A TOUGH GAME FOR BOTH TEAMS-KAUNDA

The Bankers will be in North-Western Province to play Lumwana at Independence Stadium in Solwezi with hopes of collecting 3 points which will see them stay at number two but lift them to 45 points.

“It will be a tough game for both teams. We want to collect maximum points for while on the other hand Lumwana wants the same too because they are fighting relegation. Nevertheless we are ready for them,” Coach Kaunda said.

Kaunda says the team also is adapting to the tight league fixture recently revised by the Football Association of Zambia. 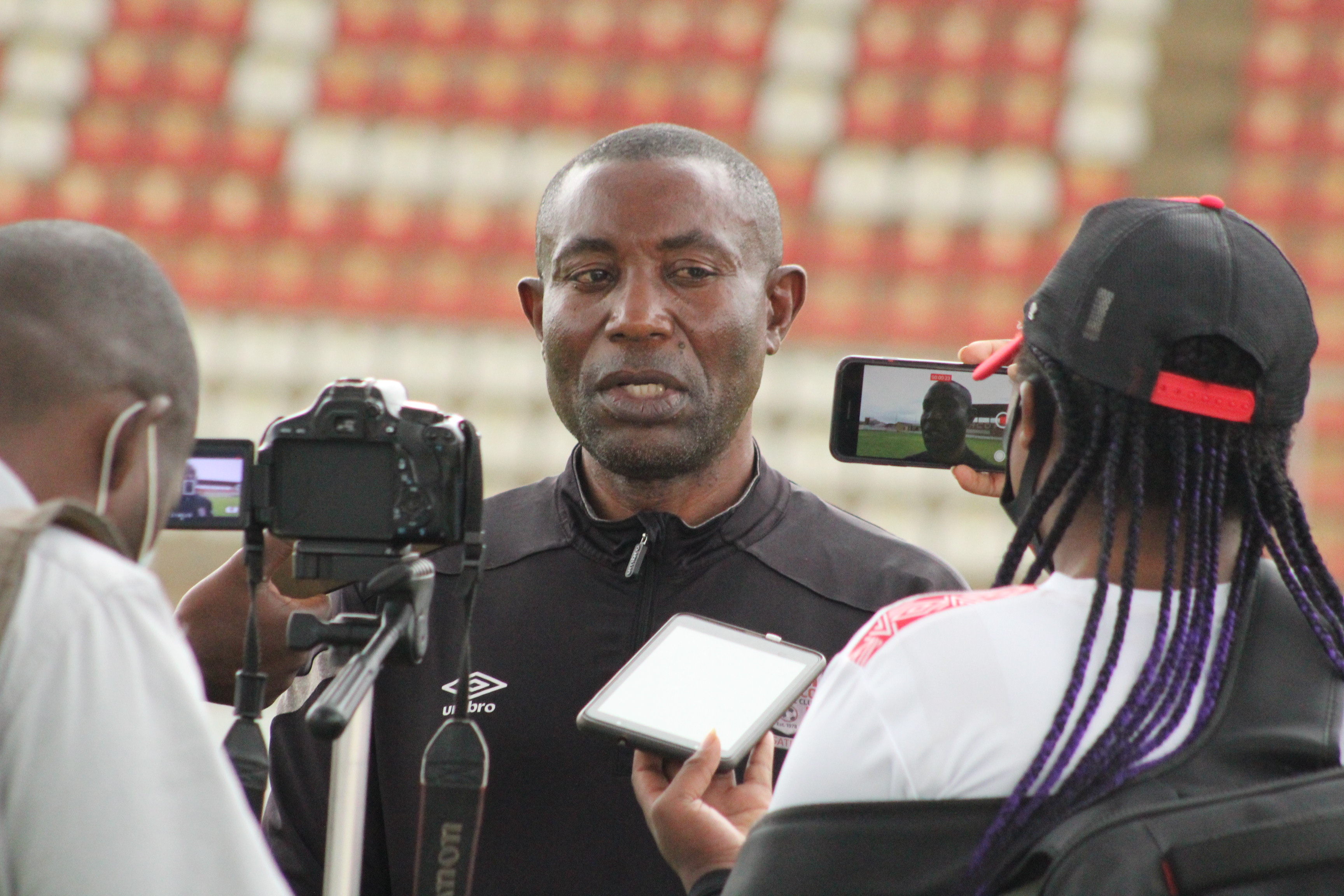 “We are managing the stress of playing three games in the space of every ten days. We are giving a chance to other players to play too,” he said.

“We will be without some of our key players due to injuries that they’re nursing. Ziyo, Lombard and Makiese have been out for about 3 weeks now but have resumed light training. While Ernest picked up an injury in last Saturday’s match against Forest Rangers and Bakulu picked up a knock in yesterday’s training session,” Kaunda Said.