I COULD HAVE DONE BETTER

Zanaco Ladies striker Sarah Jere who finished as top scorer for the FAZ Womens League says she could have done better.

Jere finished the campaign with 29 goals.

“I could have scored more goals had I not been injured on several occasions.Despite that I am happy that I managed to score 29 goals.”

Jere says that she’s happy that she is growing in football and improving.

She also adds that coming to Zanaco FC has made a huge difference in her life.

“After playing Football I am able to go back home with some money which has been very helpful to me. I use that money in so many positive ways. I am sure more is coming going forward.” 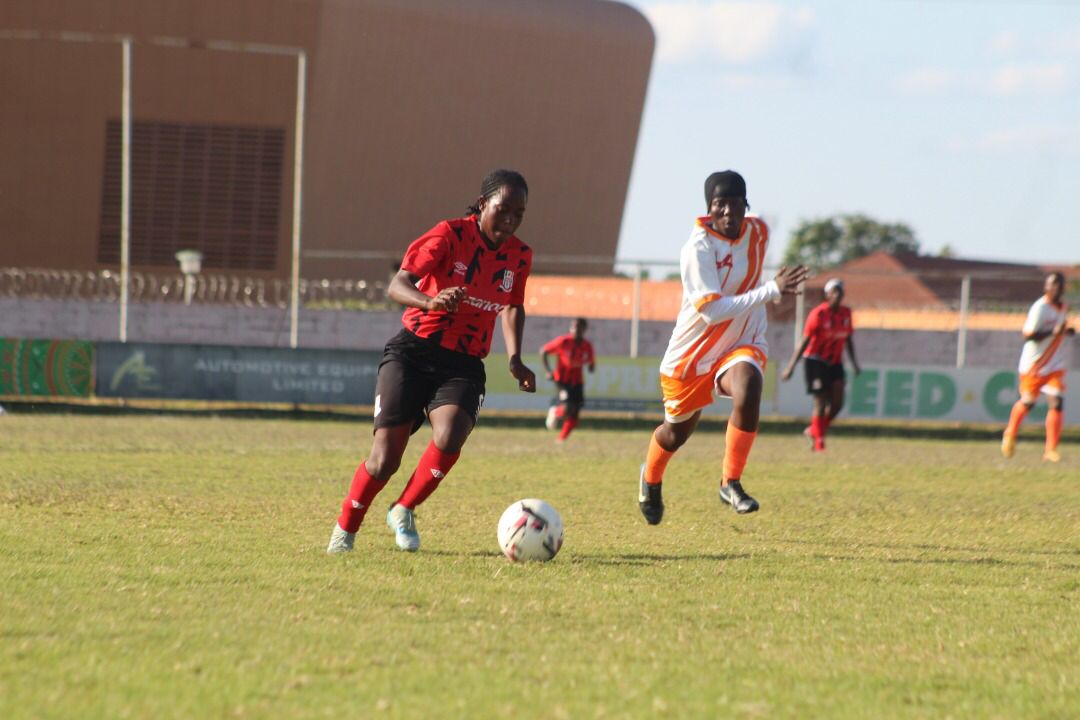