Sensational Zanaco Football Club speedy winger Charles Zulu has returned to national duty after a year of absence from Chipolopolo.

Zulu is part of the 24 man squad that will face eSwatini on 19th October at National Heroes Stadium in Lusaka in the final round, second leg of the African Nations Championship.

He says he is happy to be back in the national squad.

"I am happy to be back, this is what I wanted after being off for so long which is a good start for me."

He also adds that he has a chance of showing the world what he is capable of doing on the pitch this Saturday and will make use of it.

"I have a chance to prove myself this Saturday and I have to do a good job so that I can become a regular in the national team." 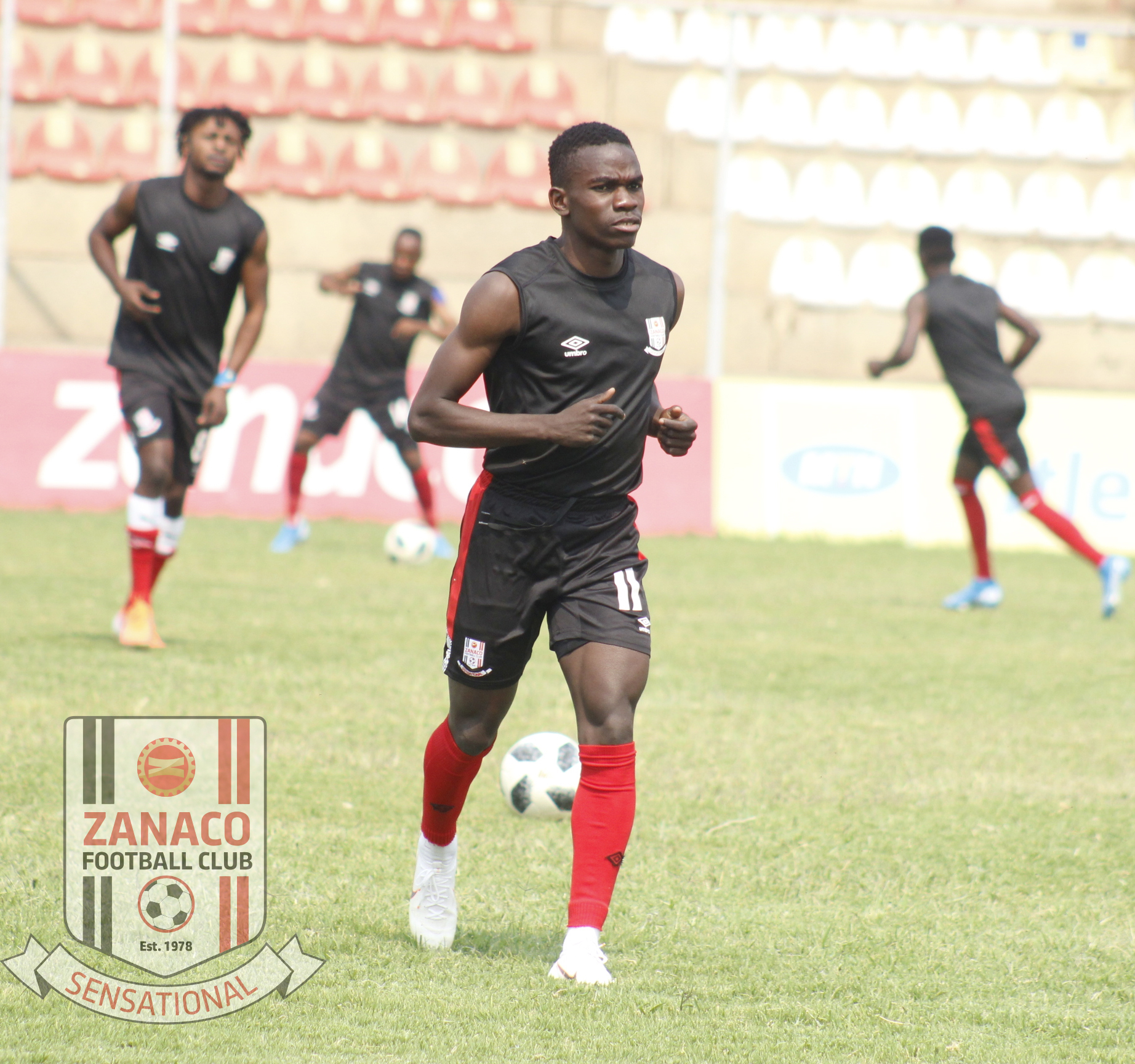 Zulu's last National Team call up was in September 2018. Unfortunately he sustained an anterior cruciate ligament (ACL) tear before he could get a chance to feature in the team which was to face Mozambique on 18th November for the 2019 Africa Cup Of Nations qualifiers second leg.

The injury kept Zulu off the pitch for close to a year. His first competitive game was the club international friendly match against Mamelodi Sundowns of South Africa on 24th July at Sunset Stadium. He was also part of the squad that won the 2019 Samuel 'Zoom' Ndhlovu Charity Shield, showing flashes of his old self in both encounters.