The FAZ/MTN Super League comes to a pre-mature conclusion this afternoon with much still to be decided regarding the CAF Champions League and CAF Confederation Cup Qualification. 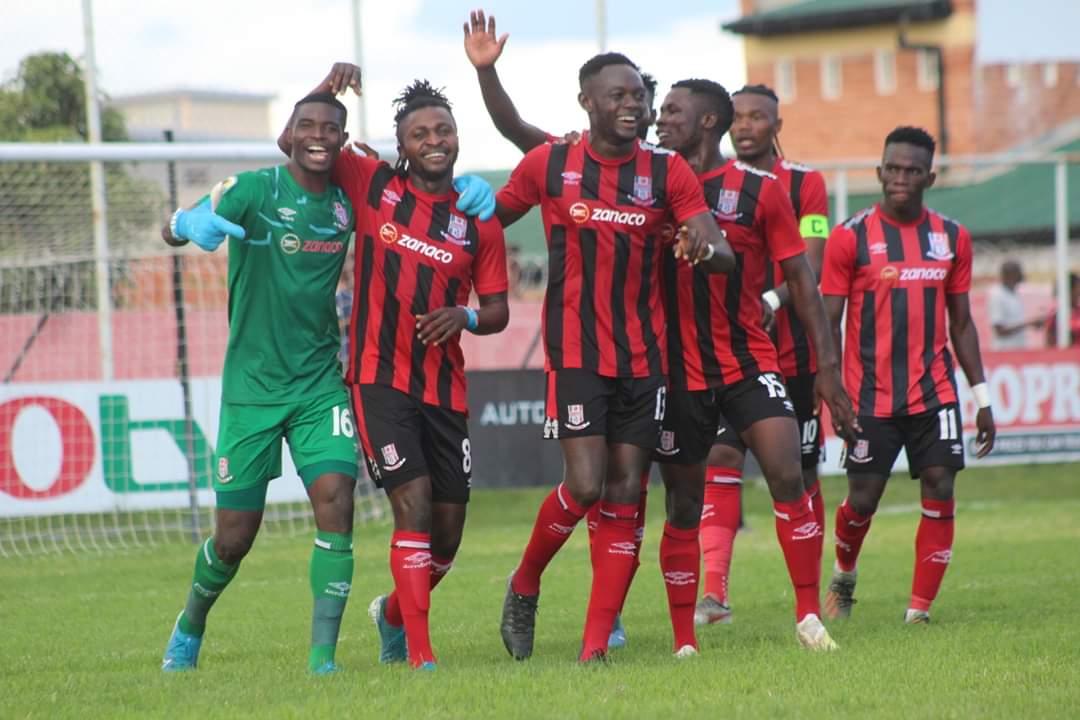 The top four finish will be the major battle at stake as Zanaco face Lumwana Radiants who are almost safe due to their superior goal difference.

Here is everything you need to know about Sensational Zanaco's chances of making it into the top four.

Goal Difference will be the tiebreaker in determining the top four finish since other teams have not played each other on a home and away basis.

The outcome of the match between Forest Rangers and Napsa Stars in Ndola will have no effect on Zanaco's chances of breaking through into the top four provided they beat Lumwana Radiants at Sunset.

Zanaco FC and Green Eagles are both on 45 points, currently occupying the 5th and 6th positions respectively.

Out of the four available continental spots, only Nkana is guaranteed of the top four finish while the rest of the teams in the top six brackets will have to fight for the three remaining places on the last day.

Zanaco can still break into the top four with a draw, that's if Forest will lose to Napsa and Green Eagles fails to beat Lusaka Dynamos in Choma.

A win for Zanaco with a good goal margin against Lumwana and a draw between Forest and Napsa will secure the Bankers continental qualification next season.

The 2020/21 FAZ/MTN Super League is likely to kick off early October.