ZANACO IN TALKS WITH ZIYO OVER A POSSIBLE RETURN

ZANACO IN TALKS WITH ZIYO OVER A POSSIBLE RETURN 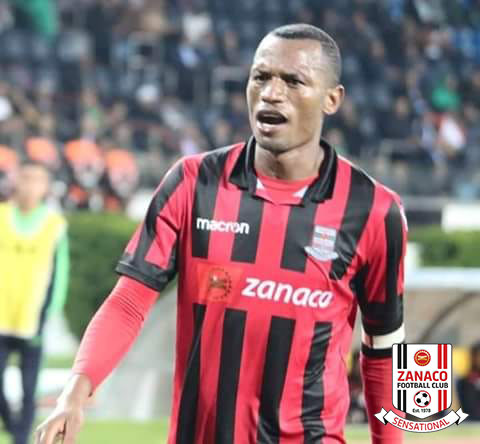 After making himself as one of Zanaco’s greatest players in his first spell at the club, Ziyo may make a return to Sunset where he calls home for one season.

The 34-year-old defender’s one-year contract with Saudi Arabian second division side Al Shoula FC ended in June, opening the possibility of his return.

“Yes, we’re in talks with Ziyo and we have agreed on personal terms, we’re just waiting for a clearance letter from his team in Saudi Arabia.” Said Kananda

Ziyo is regarded as one the greatest players in the ranks of Zanaco. He graduated from Young Zanaco to make his senior team debut for Zanaco in the 3-1 away win over Nkana on 19th November 2008 when he came on as a substitute for Eugen Shamakamba.