ZANACO SIGN MWIINDE UNTIL THE END OF THE SEASON

Sensational Zanaco FC are delighted to announce the signing of former Zambia U-20 international, Emmanuel Mwiinde until the end of the season. The 22-year-old forward put pen-to-paper with Bankers on Monday and will travel out with the team to Kabwe to take on Prison Leopards.

Mwiinde had a short unsuccessful stint at Young Zanaco in 2016 before moving to Chindwin Centries and later on Young Buffaloes where he had a successful spell helping them eliminate Zanaco and senior Green Buffaloes to reach the final of the 2018 Barclays Cup.

He joined Israeli side Maccabi Petah Tikva in 2017 and was part of the team that won the league during the 2018/19 season.

After a fruitful season in Israel, he returned to Zambia and his first stop was at Buildcon where he spent a season before joining Nkana and reached the Group Stage of the CAF Confederation Cup.

Mwiinde told Zanaco FC media team in an interview that he was happy to join Zanaco.

“It is a dream come true for me. I once trained with Young Zanaco in 2016 and playing for the senior team has always been my dream.”

He also adds that he’s ready to work with everyone at the club to help achieve the targets set for this season.

“Coach Kelvin Kaindu has coached me before and I’ve reunited with some of my former teammates from Buildcon and Nkana so settling and blending in will not be that much of a challenge to me.

Zanaco FC would like to welcome Mwiinde to the Club and wish him success in his new journey at Sunset. 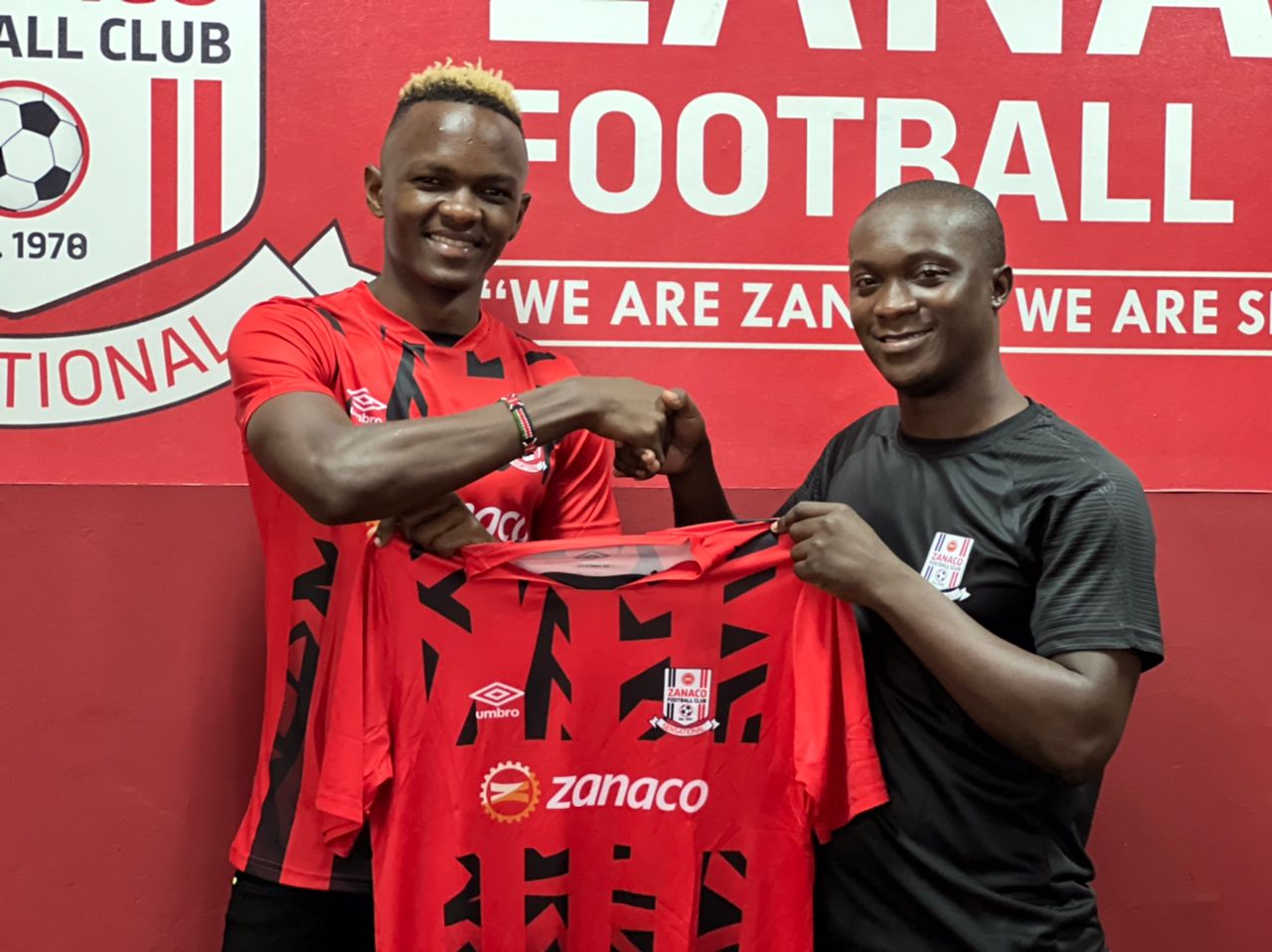