Nkana and runners up Forest have qualified for the CAF Champions League while Eagles and Napsa who finished third and fourth respectively have secured CAF Confederation Cup berths. 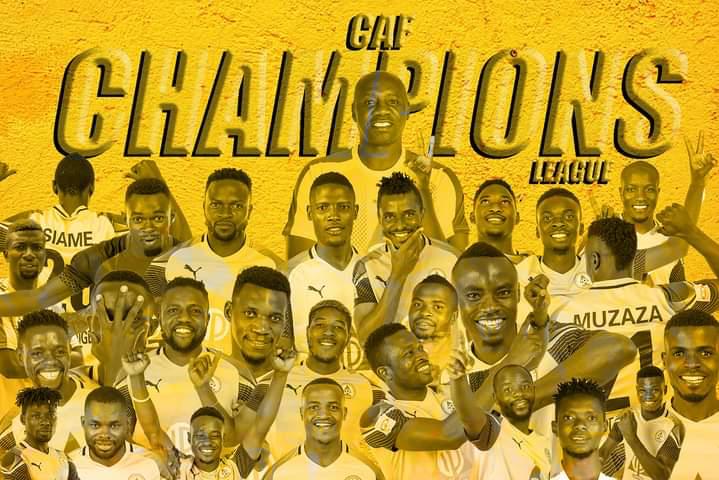 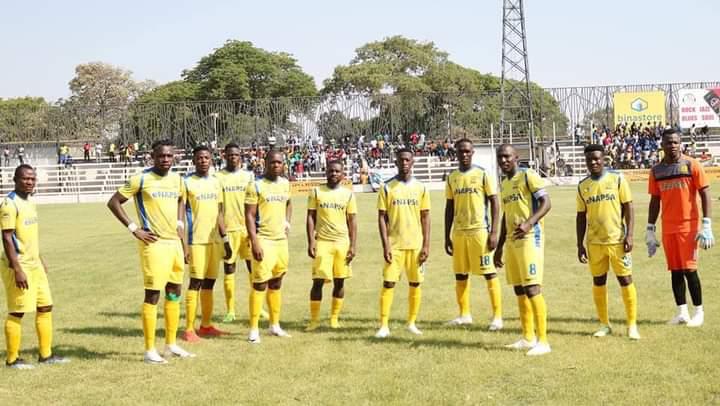 “Nkana has participated in CAF Champions League on a number of times and we expect them to do well because Zambia needs the four slots in CAF.It is all about them representing Zambia. We wish them all the best, " he said. 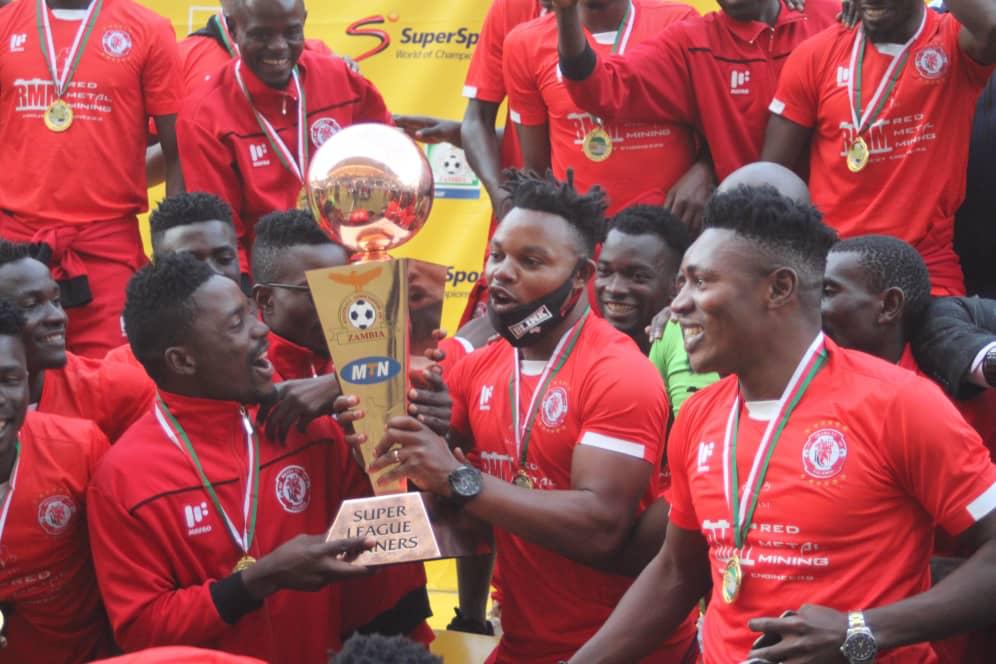 The 2019 /20 FAZ/MTN Super League season came to an end on 9th August and Nkana were crowned champions for a record extending 13th time after they finished first with 50 points tied with second placed Forest Rangers but with a better goal difference.

Eagles and Napsa were separated also by goal difference tied on 48 points while Zanaco finished sixth with 44 points. 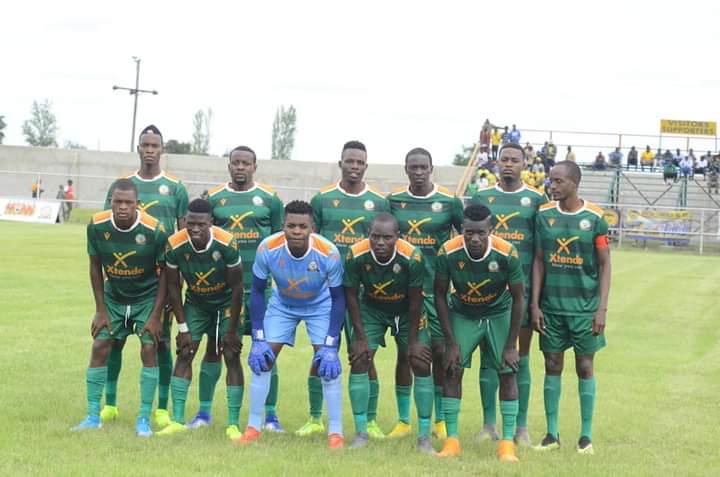