Sensational Zanaco FC will play four competitive games in the space of 15 days before traveling to Egypt at the end of the month.

The Bankers will have to contend with the fixture congestion especially in the local league to avoid a backlog of matches.

Two of those games are in the domestic league and the other two in the CAF Confederation Cup Group A campaign with the first two matches coming within a space of three days and the last two spread over seven days.

Zanaco will face Power Dynamos and Lusaka Dynamos on 6 and 9 March 2022 respectively in the league.

Thereafter, Zanaco have continental doubleheader home dates against Al Ahly Tripoli and CS Sfaxien on 13 and 20 March 2022 respectively to wrap - up their March engagements and later flyout to Egypt for their final Group A fixture against Pyramids FC on April 3.

However, Zanaco FC technical bench admits that they now have to take team rotation into consideration when selecting the team for the next coming matches due to build-up of matches. 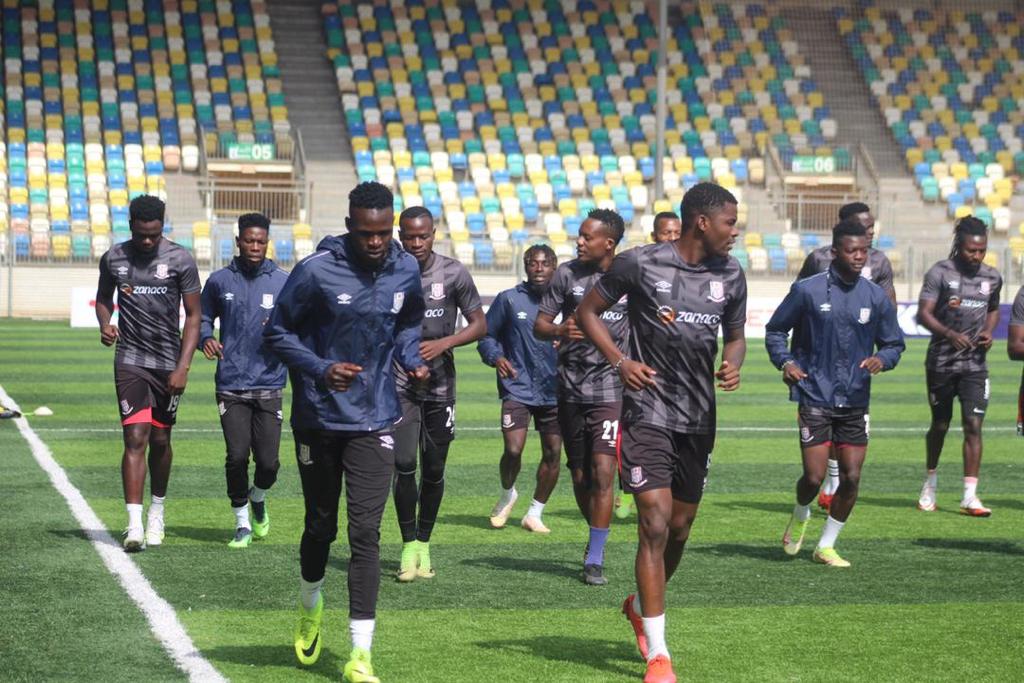