ZANACO LADIES ARE A WIN AWAY TO BE CROWNED CHAMPIONS

Zanaco Ladies FC moved closer to the 2021/22 FAZ Lusaka Womens Division One title after they thumped Terence Girls 5-0 on Saturday to move to 79 points on the log after 32 games.

The win took them six points clear of Pataaki, who sit second, with two matches to go before the end of the season, while third placed Luyando Foundation who are on 72 points have three games in hand.

As it stands, Zanaco Ladies only need a win from their two remaining matches to guarantee a top spot finish.

In Saturday’s match goals came from Anna Zulu who scored a hat-trick while Sarah Jere and Ruth Mukisi scored a goal each.

Zulu opened her scoring account in the 11th minute before Jere doubled Zanaco's advantage in the 23rd minute Jere converted from the spot after a Terrence defender handled the ball in the box.

Zulu scored her second goal in the 35th minute and completed her hat-trick in the 42nd minute.

Substitute Ruth Mukisi also recorded her name on the scoresheet after getting the 5th goal in the 82nd minute.

Zanaco could have been champions last weekend but celebrations were delayed because third placed Luyando Foundation are still in contention for the title due to their game in hand. 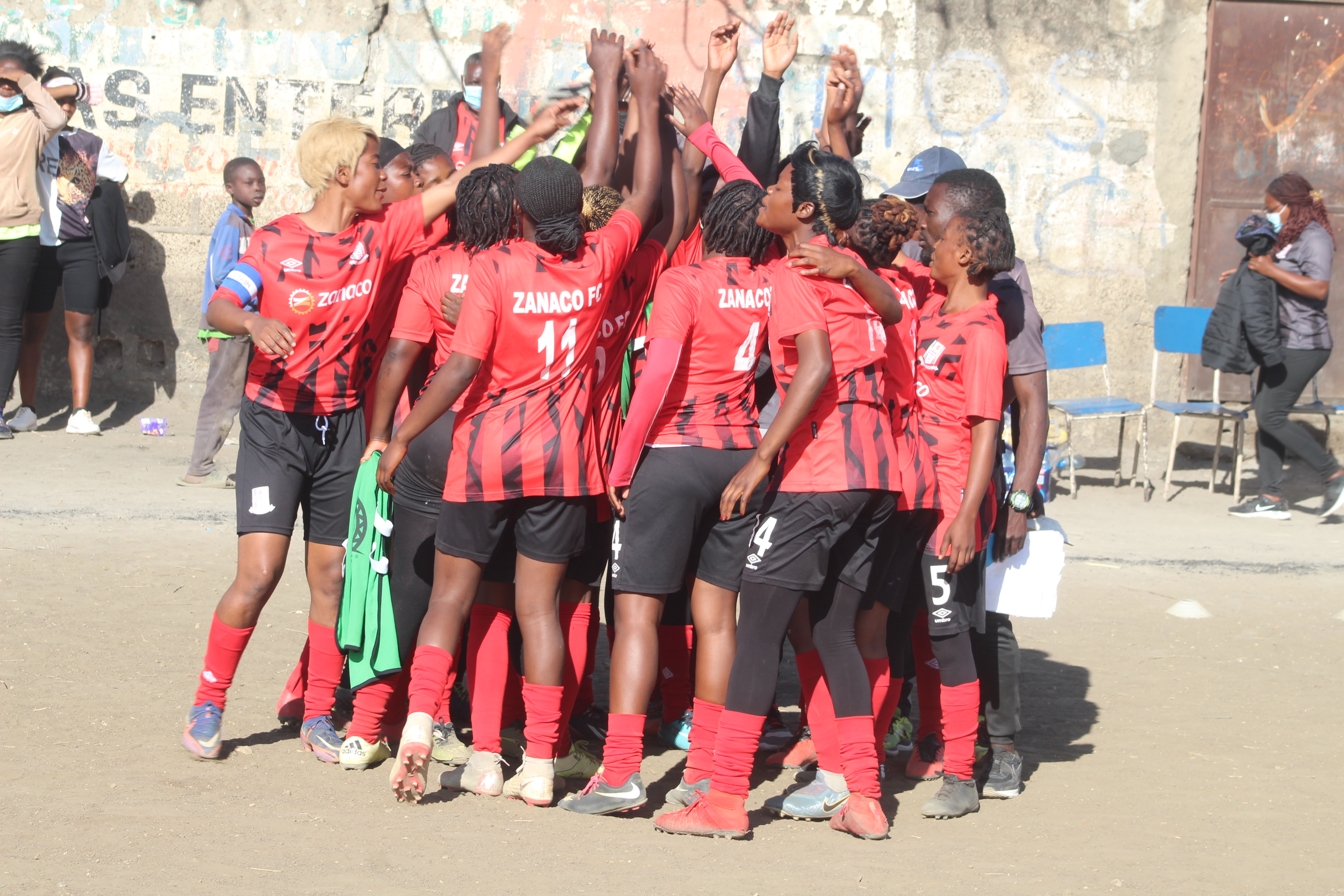