Zanaco FC General Manager Mr Marlon Kananda says he is pleased with the inclusion of the two teams under the Youth Program as they will make the club big.

’’I am very pleased to announce to you that we now have an Under 12 and Under 16 teams. We are following the Confederation of African Football (CAF) criteria under club licensing which requires all clubs to have these young teams.”

Mr Kananda adds that most of the children are school going children and so far the club will sponsor 5 children from the Under 16 team to school.

“These children need to go to school and we have a duty of making sure that they do, so far we are sponsoring 5 from the Under 16 team and we hope that as time goes by we can sponsor more.”

Mr Kananda has futher encouraged the young ones to work hard both at school and on the pitch .

The two teams were introduced to the Senior team on Wednesday afternoon at Sunset Staduim. 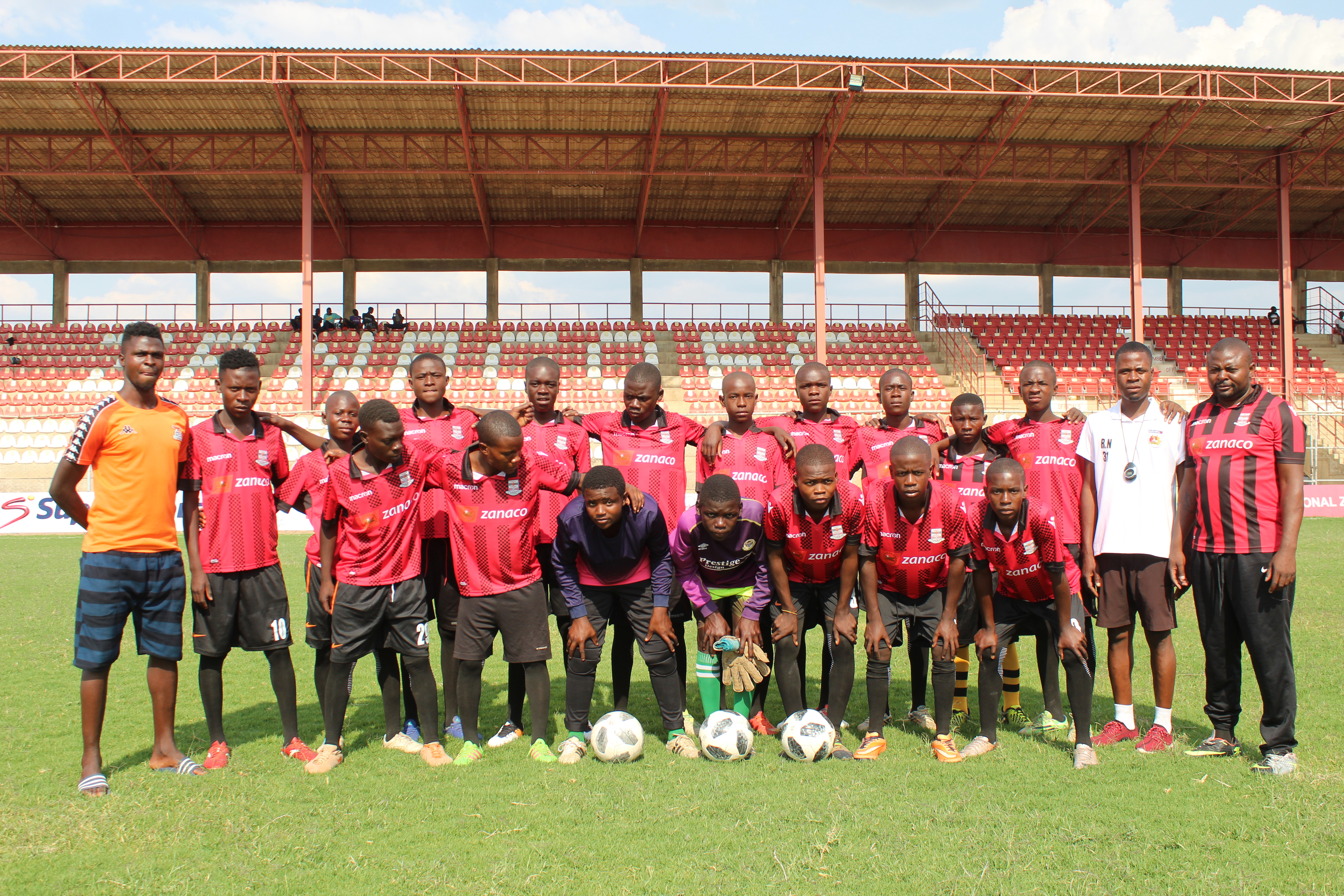 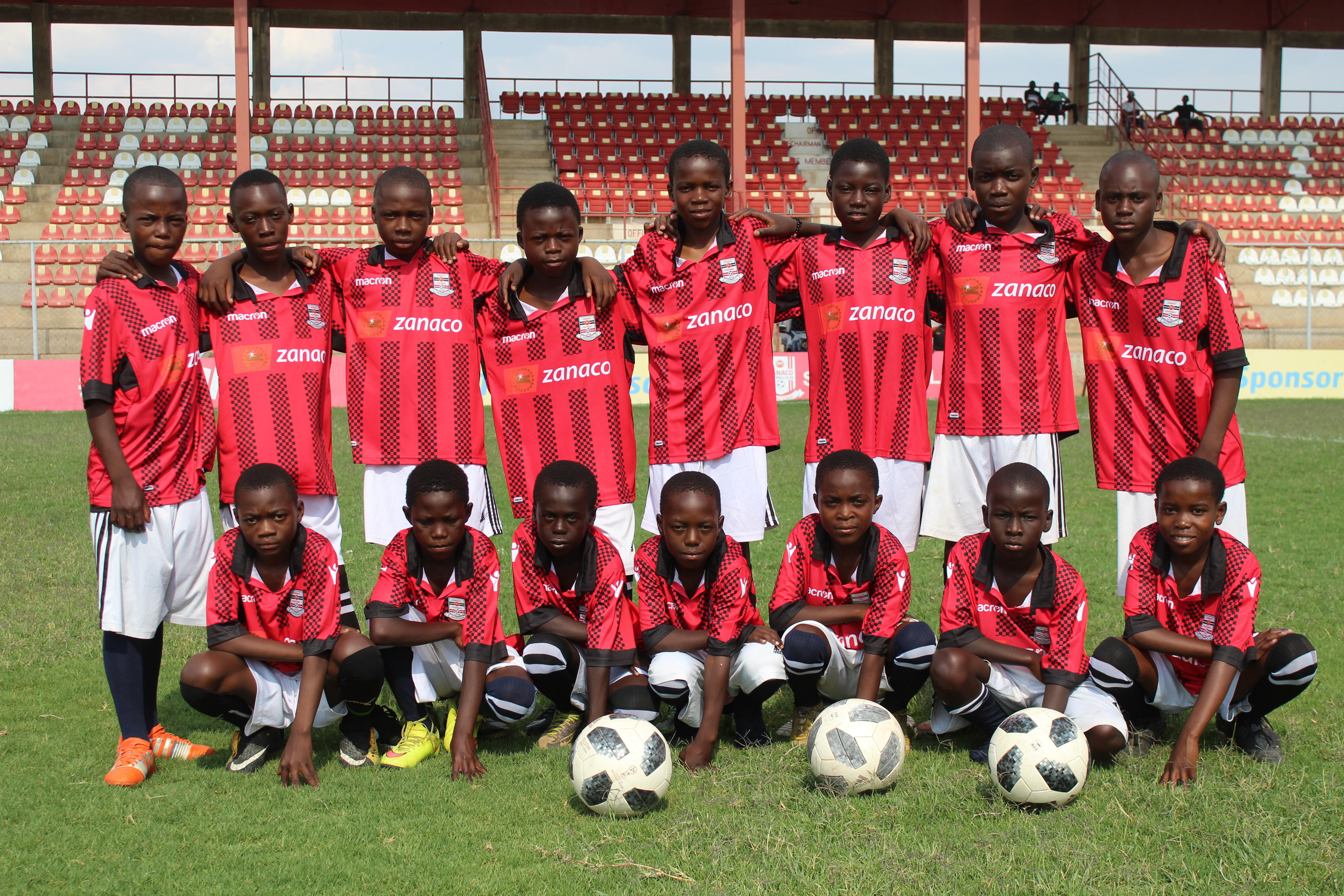