The Bankers have received a boost with the inclusion of Moussa in the squad to face Zesco United Football Club for the 2019 ABSA Cup Final after being out of action since May this year with an injury.

Peter Banda is not part of the team due to injury.

Chitiya Mususu and Roger Kola have been rested for this match. 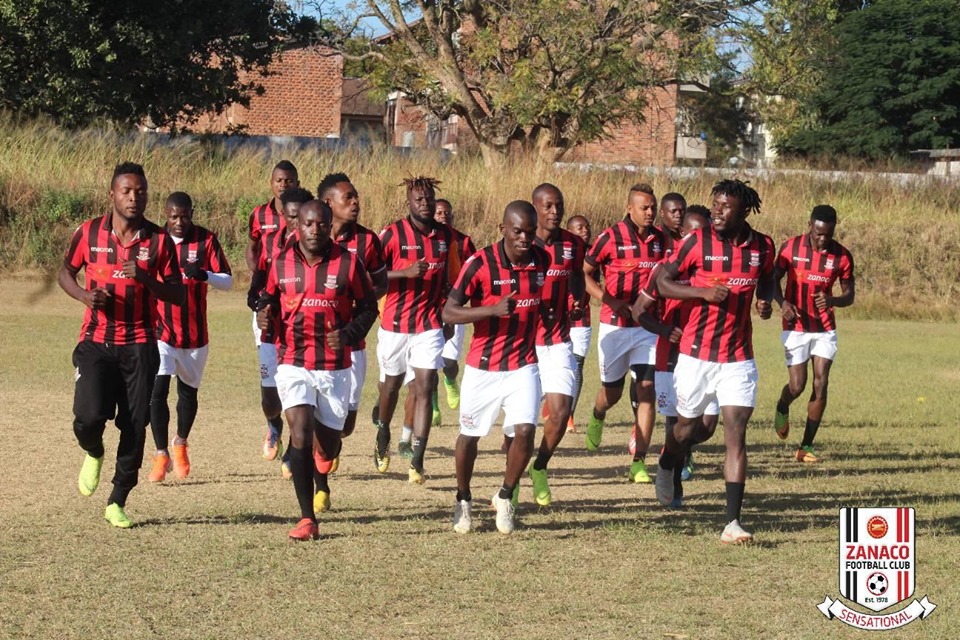