Zanaco Football Club is pleased to announce the addition to its squad seven new players ahead of the 2019/20 season Zambia Super League. The players who have joined the club are Mwansa Nsofwa, Tiberius Lombard (both from Lusaka Dynamos), Kebson Kamanga, Belchance Makiese (Both from Nkwazi), Emmanuel Okutu from Kabwe Warriors as well as returnees Damiano Kola and former captain Ziyo Tembo. 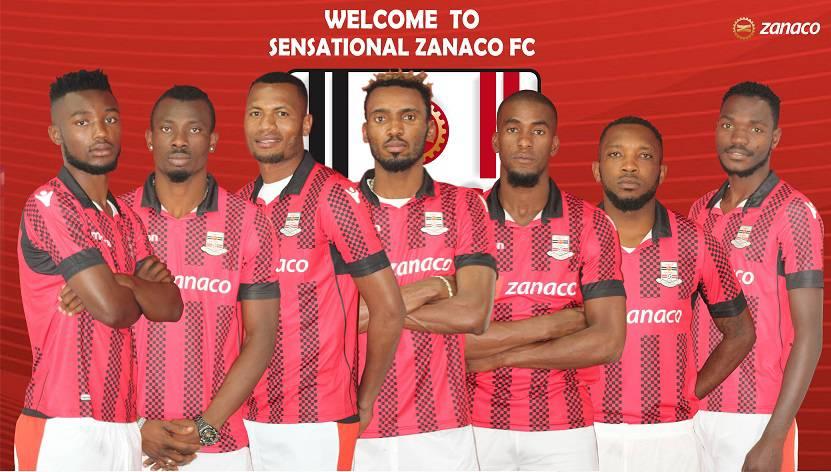 Tembo has penned a season long contract, while Damiano Kola's contract runs until 2022. The rest of the new additions have signed two year contracts.

This brings the number of new players who have joined the club for the 2019/20 season to eight, including Lawrence Chungu who was signed earlier this year.