Sensational Zanaco FC General Manager, Marlon Kananda has declared the Bankers ready for the launch of a women's football team next week.

Kananda told Zanaco FC media after the team's first training session at Sunset that he’s excited about the club having a women’s team.

“As Zanaco Football Club we are excited to see young women come in numbers to play football. 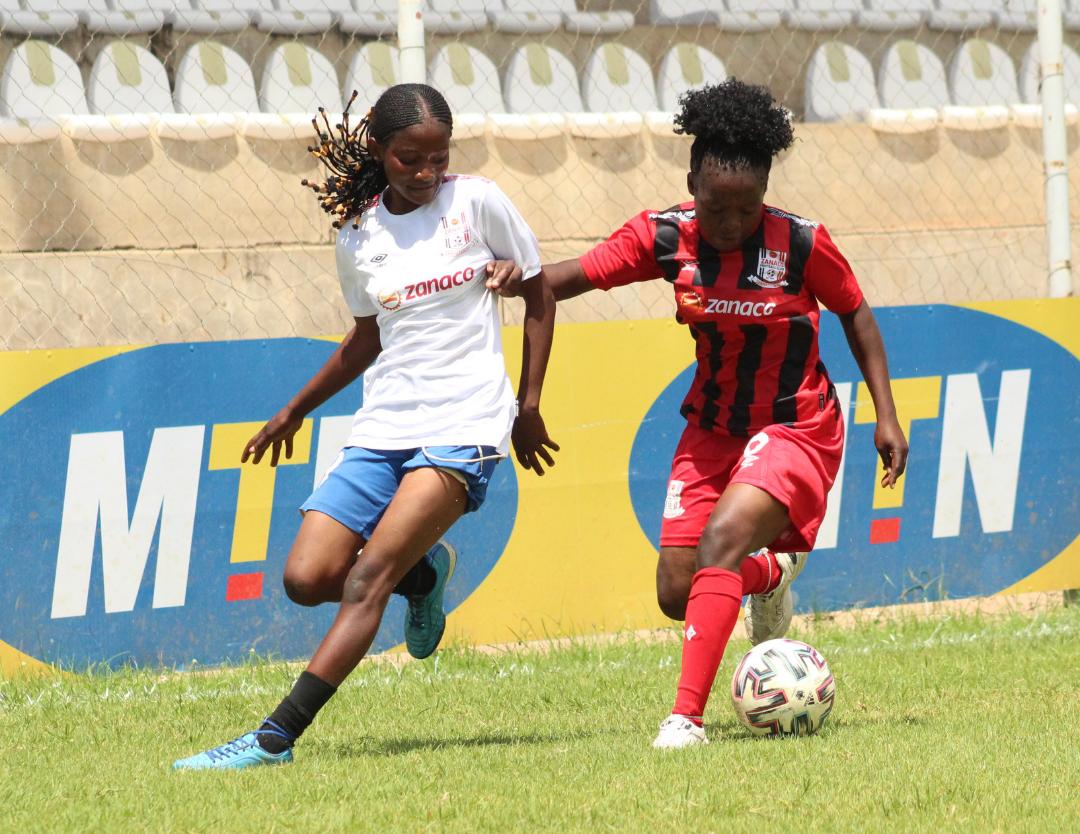 “We're making sure that we meet the club licensing criteria. A lot has to be done in terms of getting the team ready to start playing on the 10th of April 2021.”

“We will support the team and make sure that they participate in the league successfully. But we are also calling upon other stakeholders, potential sponsors to come on board and support women’s team.” he added.

After their first training session today at Sunset, the technical bench and management feel there's need for reinforcement in different departments before they can play their first match. 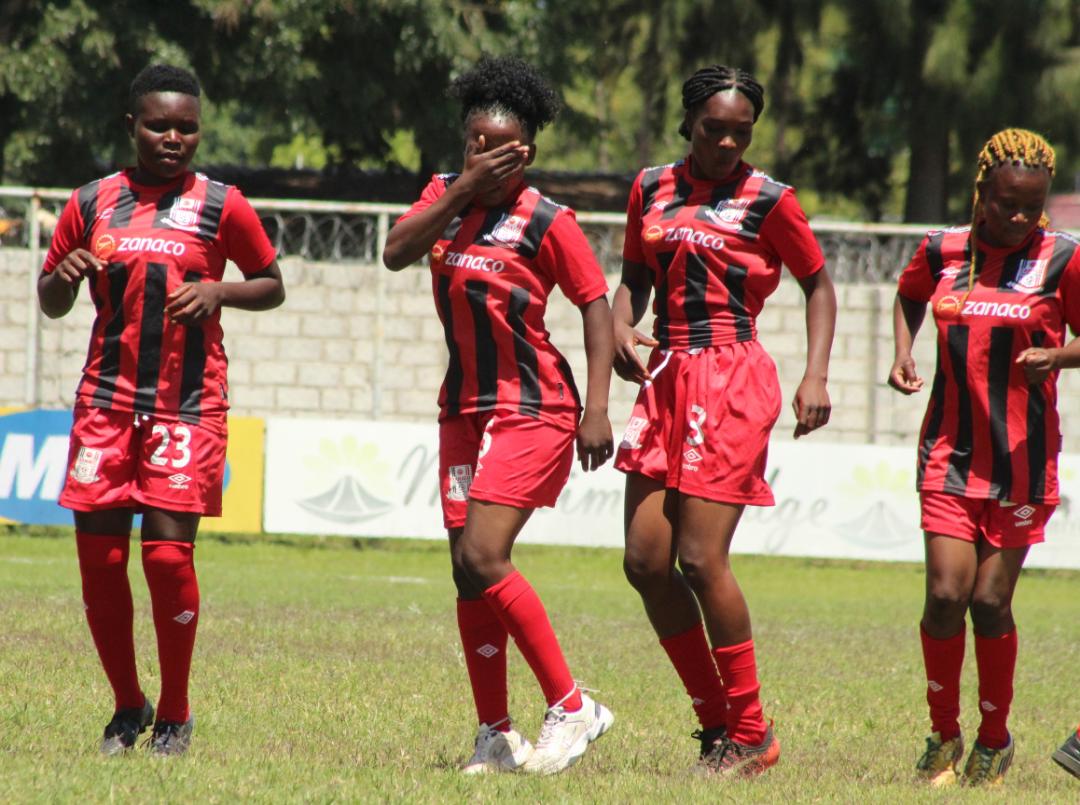 “We are halfway to having a complete team. We had a few players that came for training today and they did well. We can start playing with the players we have now and continue recruiting some to reinforce the squad.” She said.

Chalasa added that : "The team will be competing in the ongoing 2021 Provincial League with their first match scheduled for April 10.

“This is a huge challenge I’ve taken up, the team is just being formed and the league that we want to join is already underway, but I believe that we will have a strong team and will be able to produce positive results.”

The next training session will be on Monday, April 5, 2021 at Sunset Stadium at 9:00 hrs in the morning.