The match will be played on the Citizens’ Day that falls every year which is probably the biggest day for football fans in Tanzania, especially Yanga.

This day is very important to Yanga because it’s the day that the team uses to introduce its new players and the whole squad that will be used for that particular season.

The Bankers will use the match as part of preparations ahead their CAF Champions League Preliminary stage first leg match against Equatorial Guinea’s Akonangui on September 12, 2021 in Ebebiyin. 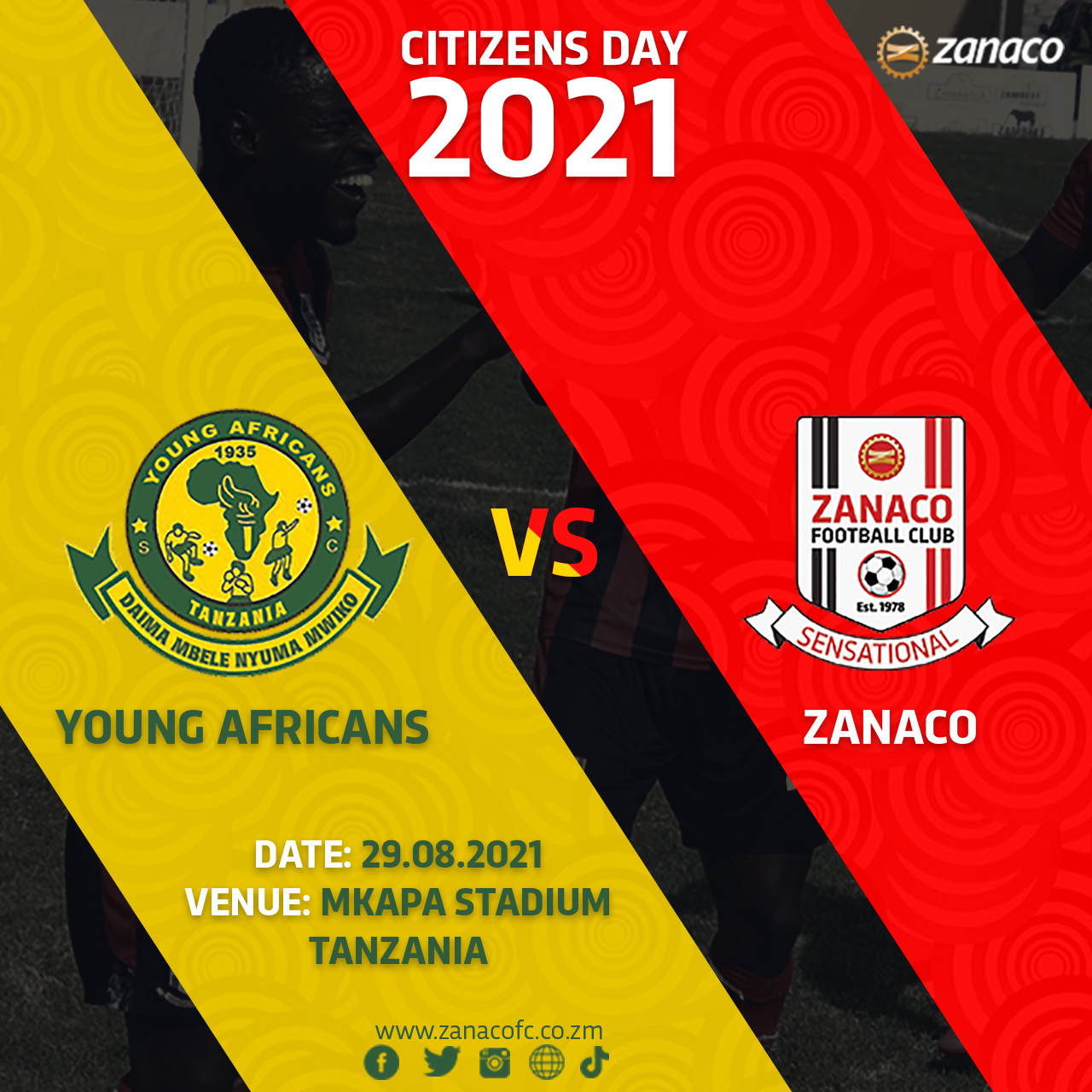