Sensational Zanaco FC played a practice match against National Division One outfit Kafue Celtics on Saturday morning as part of their training in readiness for the FAZ/MTN Super League week 6 match against Forest Rangers on Sunday,October 20, 2019. 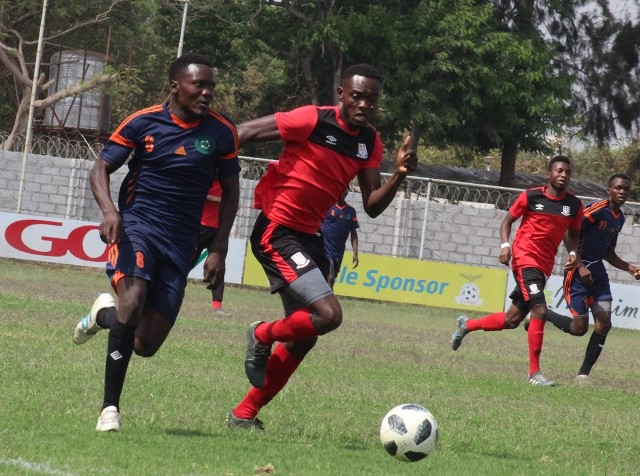 Zanaco won 4-1 and assistant coach Kelvin Kaindu was in charge of the team in absence of head coach Mumamba Numba who is with the national.

Kaindu was not too concerned about the result, but his focus was more on the tactical aspect and the fitness of players who were returning from injuries.

Chitiya Mususu scored a brace while Damiano Kola and Romaric Pitroipa got a goal each.

The Crocs got their consolation goal through Stephen Philip.

A 120 minutes match played in three thirds of 40 minutes each contested by two different teams from both sides.

The team leaves for Equatorial Guinea next week Monday for the first leg of the CAF Confederation Cup Play-Off match against Cano Sport Academy.