Zanaco FC caretaker coach, Robin Munsaka has insisted that Zanaco Football Club can not be relegated from the Super League as he rules out any possibility of the unthinkable to happen. 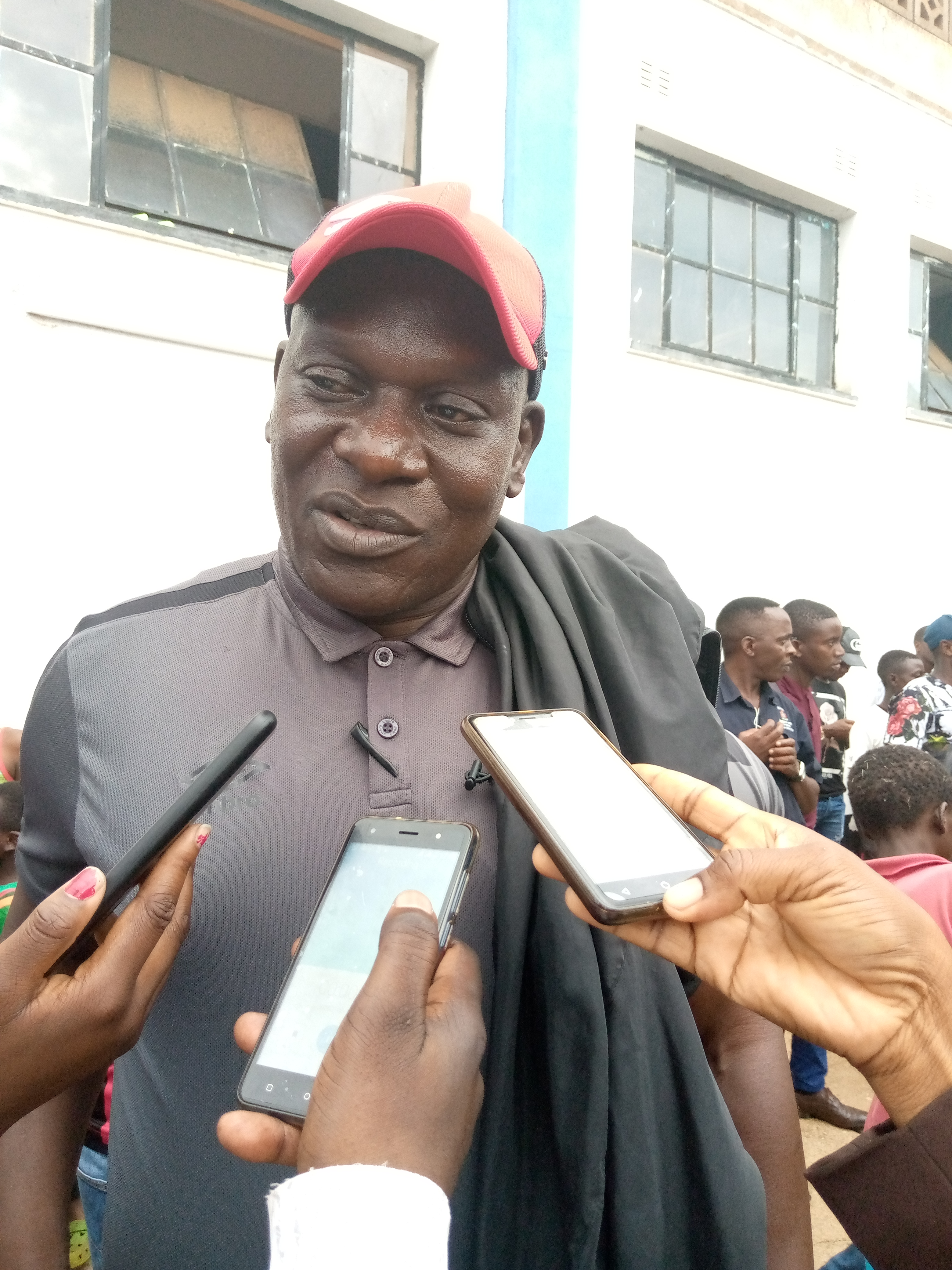 Munsaka confidently told journalists during a post match interview at Godfrey 'Ucar' Chitalu Stadium in Kabwe after his team's 1-0 loss to Kabwe Warriors.

"Zanaco is Zanaco, we cannot be relegated, I tell you that, we'll bounce back." Munsaka said

Munsaka further told journalists that the team played according to instructions and gave their best.

"The team played according to instructions and gave the best in the match, our game plan was to hold them so that we don't concede, but in the second half we changed the game plan, we started attacking and defending as a team." He said

"The goal that we conceded was a fifty fifty decision from the referee, where he could either give it or not.

"We just have to continue pushing because all is not lost yet and a win will surely come."

Zanaco's next match will be against ESAE FC of Benin on Sunday 12, January 2020 at National Heroes Stadium in Lusaka