Buffaloes held Zanaco to a 1-all draw yesterday afternoon at Sunset Stadium in a FAZ/MTN Super League Week 13 fixture.

Both teams were attacking very well in both halfs. Zanaco's Midfielder Kelvin Kapumbu took a shot in the 14th minute, unfortunately it went over the crossbar.

Midfielder Moussa Souleymanou thought he had put his side in front when his 17th minute goal was disallowed after second assistant waved him for offside.

First half was over and it was still Zanaco FC 0:0 Green Buffaloes FC.

The home side came back into the second half on high note after a tactical substitution that saw Lassa Kiala being replaced by Chitiya Mususu.

The substitution saw Souleymanou drop into the middle with Mususu taking up his position upfront.

Chitiya finally broke the deadlock in the 72nd minute after a low pass into the box from Lawrence Chungu to put his side in front.

Zanaco's lead only lasted for a minute when Buffaloes were granted an equaliser after Paul Simpemba capitalised on a defensive error from captain Ziyo Tembo to level matters seventeen minutes from time. 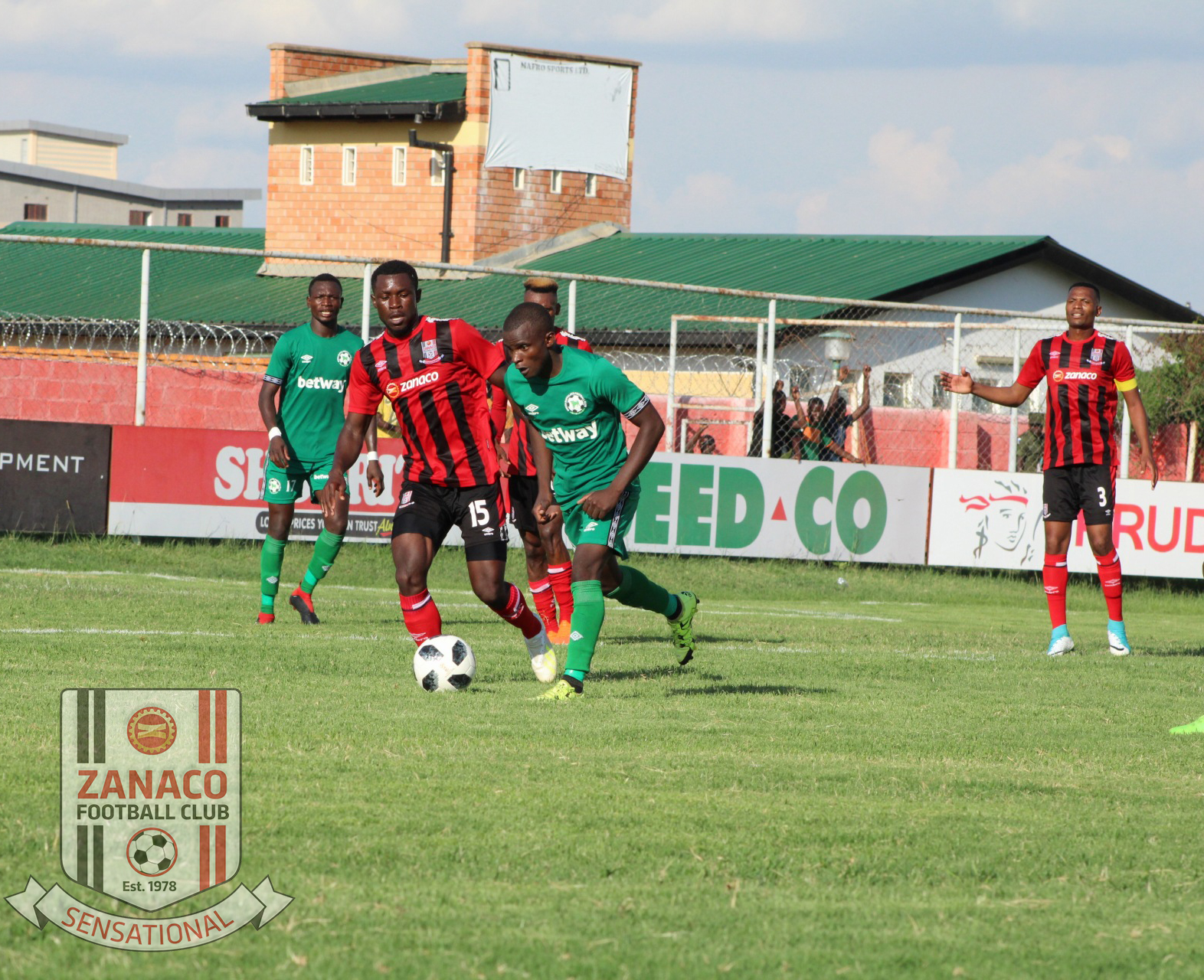 And Zanaco assistant Coach Kelvin Kaindu said the result was not good.

"Not a good result. We looked a bit rusty maybe it is because we have been off for some time. We were very low in the first half but second half we looked better we managed to get a goal but it is unfortunate that we conceded."

Kaindu adds that the pitch looked a bit heavy which is something we need to work on.