A friendly against Buildcon

We wrap up our pre-season tour of the Copperbelt with a friendly against Buildcon today 09:00hrs.

Sensational Zanaco FC have been on the Copperbelt for the past 5 days where they have been fine tuning their squad ahead of the 2019/20 season.

Drawing 2-2 with Forest on Day 2 of our tour, then won 2-1 against Wanderers in Mufulira on Saturday.

The team will engage CAF Confederation Cup envoys Buildcon at the Levy Mwanawasa Stadium Annex in their last pre-season friendly on the Copperbelt.

Striker Emmanuel Okutu is out of the final game after picking up a knock in the match against Mighty at Shinde.

Defender Belchance Makiese will continue with his short period on the sidelines after being diagnosed with malaria.

The team will travel back to Lusaka immediately after Buildcon game to end their 5 days tour of the Copperbelt to continue with their preparations for the new season. 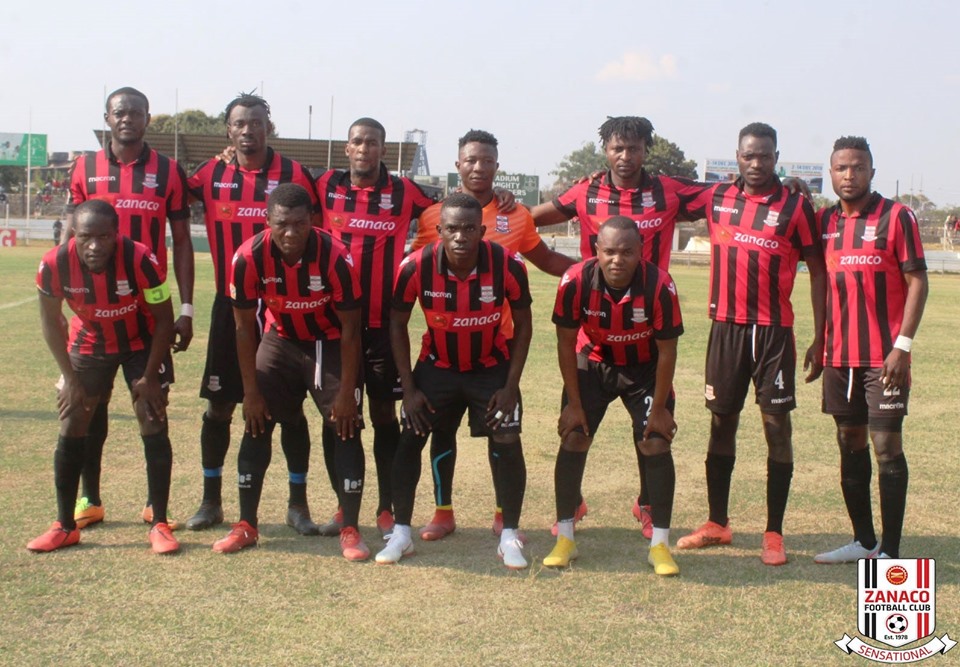