WE JUST HAVE TO CONVERT EVERY CHANCE WE GET-PHIRI

Zanaco Football Club team captain Moses Phiri believes that if the team converts chances that they’ll create tomorrow then they will record a positive result.

The bankers host Ahly Tripoli in a Group A match day four of the CAF confederations cup.

“We have been creating chances in the previous matches that we have played.I believe that if we convert chances that we will create tomorrow then we will record the result that we want.”

Phiri also adds that winning last Sunday’s league game against Power Dynamos has given the team a boost.

“I am happy to have scored in the previous match. The win gives us morale and confidence going into tomorrow’s game. Everyone is excited and looking forward to compete tomorrow.

The skipper also added that scoring last Sunday has given him confidence.

“I had not scored in the past few games and scoring on Sunday was a relief because my job is to score goals.I am hoping that tomorrow i continue scoring.”

The first leg against the Libyan side was played on 27th February in Libya which ended 2-0 in favor of the hosts.

The striker was speaking at today's pre-match press conference held at National Heroes Stadium in Lusaka where the match will be hosted. 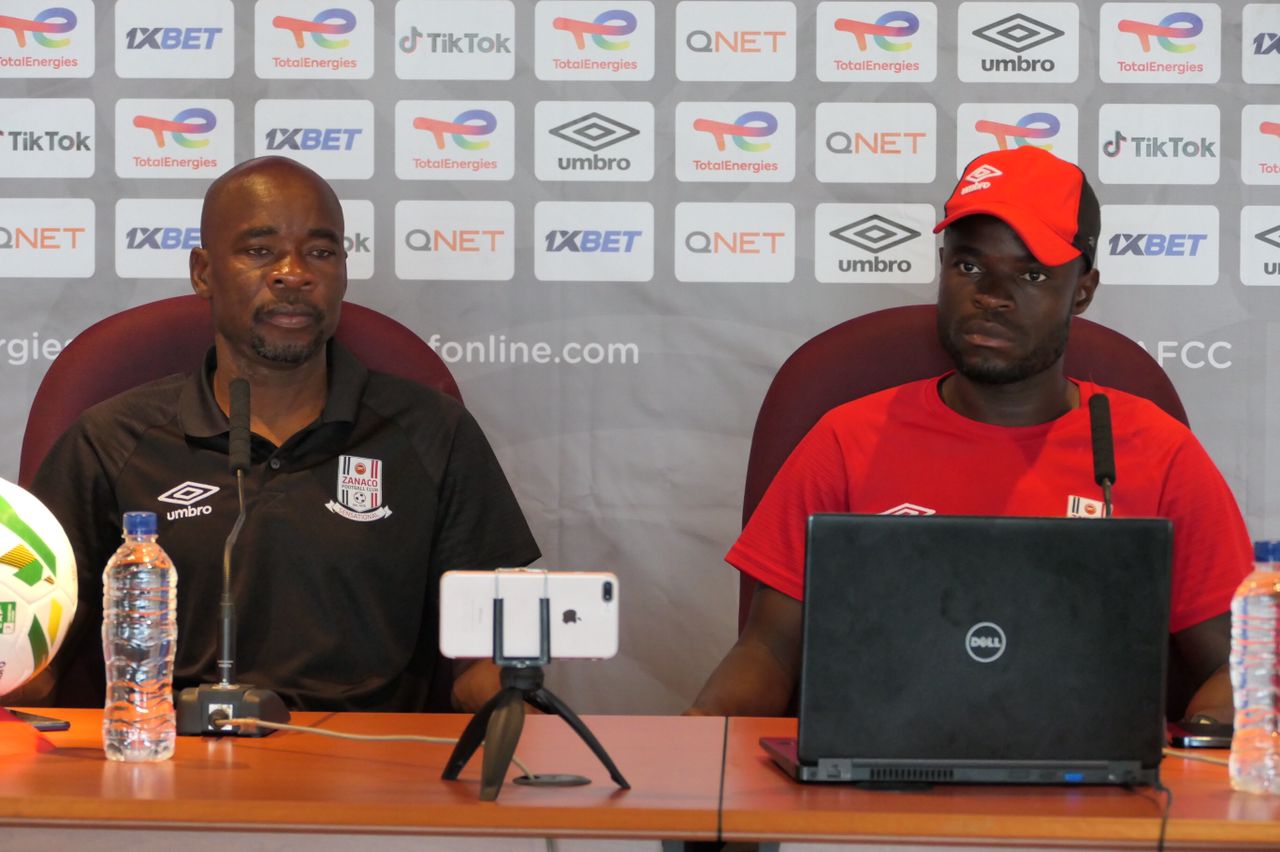