WE EXPECT A TOUGH GAME-NUMBA

WE EXPECT A TOUGH GAME-NUMBA

"We know that we're playing a team that is good and at the bottom in our group and it will not be an easy game. We are here to compete and we have prepared well for tomorrow's challenge, “Numba said on Saturday afternoon during the pre-match press briefing held at the match venue at Charles De Gaulle Stadium in Porto-Novo.

"Football has become dynamic nowadays, when you go to YouTube you are able to find something about your opponents which we did and from what we have seen it is not a team to underrate."

Numba added that Zanaco has acclimatized since arriving in Benin on Wednesday.

"The weather condition will not affect us. We knew that Benin is hotter than Zambia that's why we decided to come early so that we prepare adequately and get used to the weather here which we have done," he said.

"We are here to play an offensive game because we want to collect the maximum points that we need, once we do that it will put us in a better position in the group." 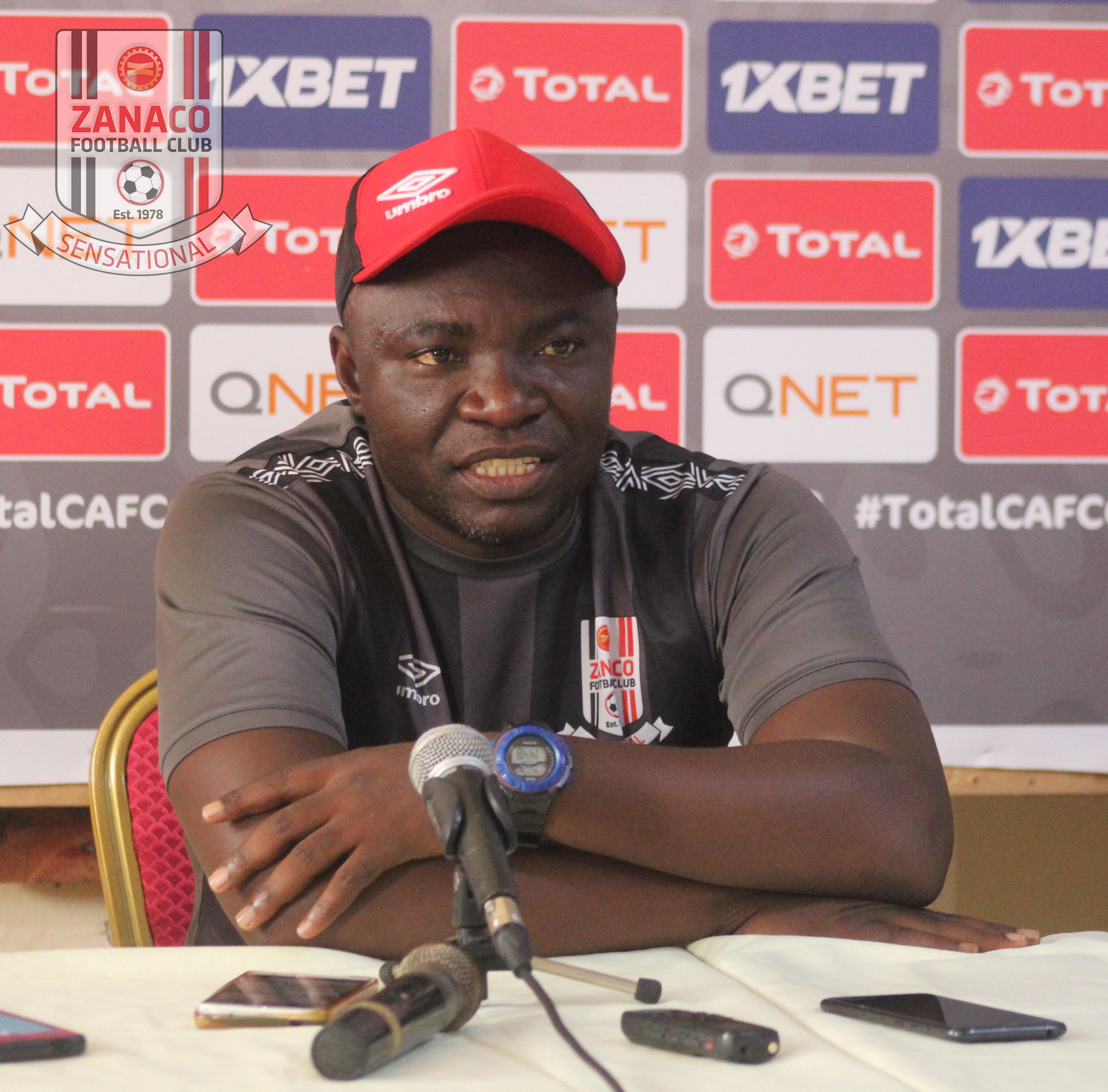 Zanaco are 3rd in Group B with 2 points, two points behind DC Motema Pembe and RSB of Morocco who are tied on 4 points after two games played.

Berkane and Motema Pembe are also in action on December 29 in Morocco.

ESAE are last on zero points after losing both their first two Group B matches.

Meanwhile, Zanaco will host ESAE in the return leg on January 12 in Lusaka.