WE ARE SET FOR TOMORROW - CHRIS KAUNDA

Zanaco Football Club Head Coach Chris Kaunda says the team is set for the last game of the season this Thursday against Lumwana Radiants at Sunset Stadium in Lusaka. 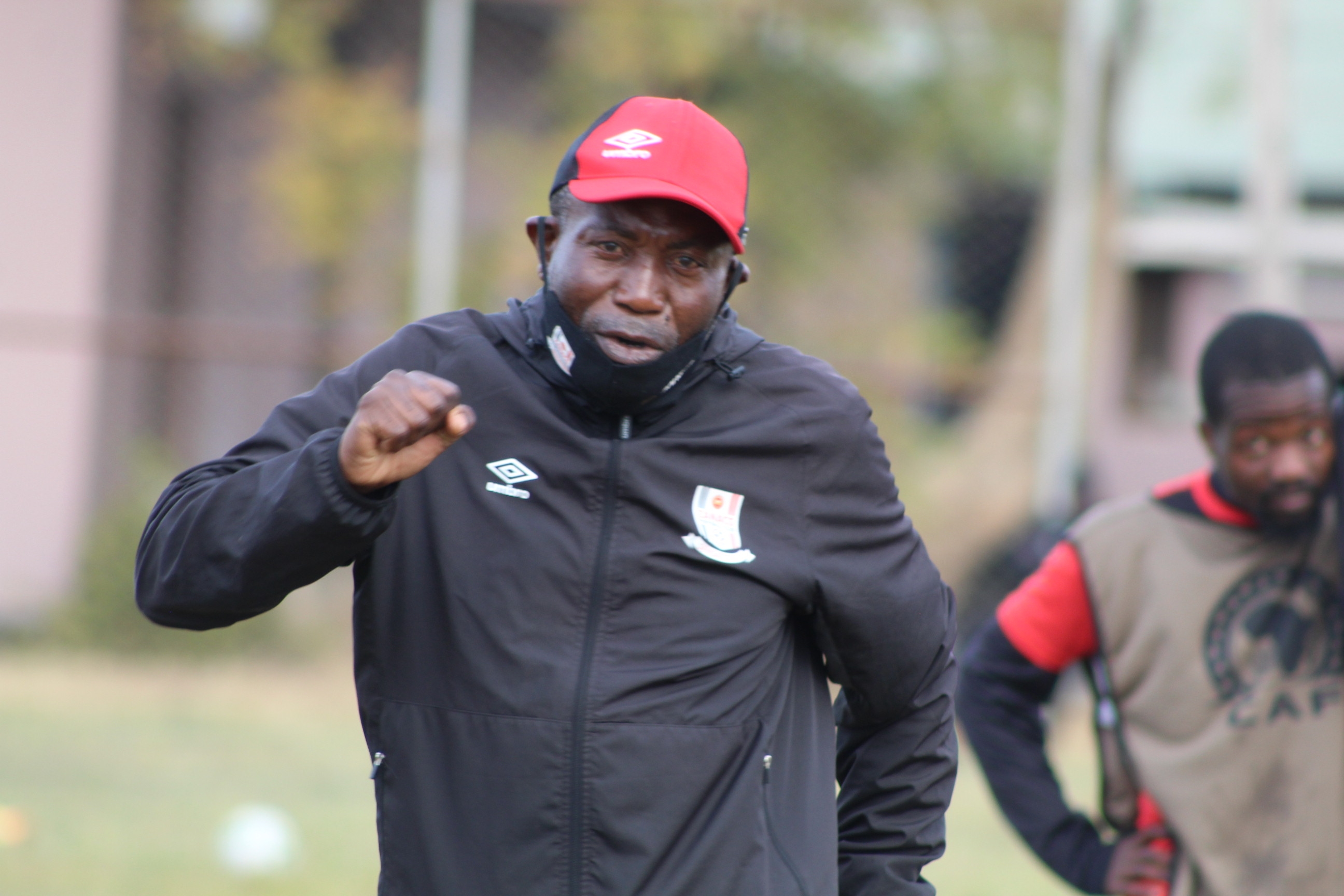 "We are ready for tomorrow's match.It is a must win match for us and we have avoided pressure. We don't want our boys to be under pressure. We want to be fully focused tomorrow during the match, " Kaunda said.

" It will be an interesting and competitive match because Lumwana is fighting relegation so they will definitely put in their very best as we will do the same too. "

Meanwhile, Zanaco captain Roger Kola says they hope to end the season on a high note.

" We are not under pressure and we have prepared very well. We don't underrate any team in the super league, our main aim is to work hard on the pitch and win tomorrow, " Kola said.

Fifth placed Zanaco, who sit on 45 points, head into the match in a last minute dash to finish in the top four and qualify for next seasons CAF Confederation Cup.