WE ARE READY FOR WARRIORS

IT WILL BE A TOUGH GAME BUT WE ARE READY-OWUSU

Owusu believes that the match against Warriors will be tough,but Zanaco is ready for them..

“It’s going to be a tough game because Warriors lost their last league last weekend game and would want to get back on the winning ways again and plus we beat them at their home ground and would want to revenge."

Owusu says in as much as Warriors will give Zanaco a hard time,as a team (Zanaco) is strong and positive.

“ We will stay strong and go in that game with a positive attitude and energy and we don’t care that they are wounded because they will go home with extra wounds.” 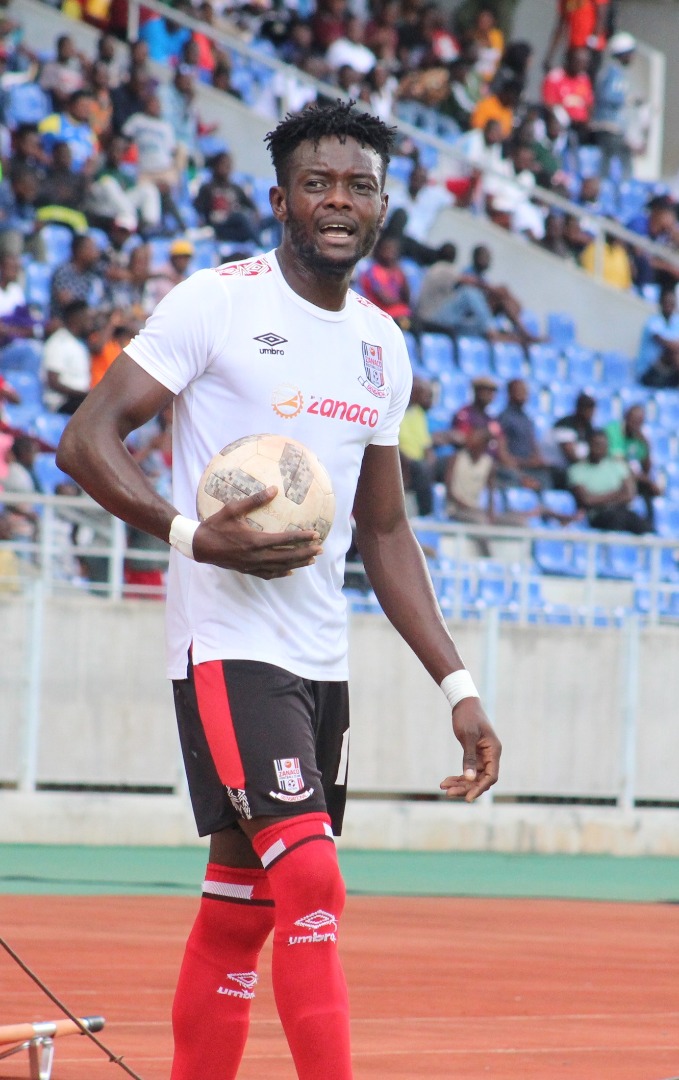 He also says that preparations for the tournament have been going on very well.

“The preparations have been good,the guys are confident to win this game and the energy during training sessions is excellent.''

If Zanaco go past Kabwe Warriors, they will face either Lusaka Dynamos or Prison Leopards in the semi finals slated for Kitwe's Arthur Davies Stadium on April 17,2021.