WE ARE READY TO FACE BINGA FC

The bankers host the Malian team in the first leg of the pre-group stage match of the Confederation Of African Football (CAF) Confederation Cup at National Heroes Stadium in Lusaka tomorrow.

“We have had enough time to recover and prepare after our last competitive game last weekend. We had a full week of full training sessions which is good.”

Kaindu says Binga is here to compete and his team will not underrate them.

“They might have challenges here and there but I think they’ve put up a good fight for them to reach this far. This is their first time competing in this competition, they are a youthful team and have done a lot to be where they are so that alone tells us that they are here to compete and we are ready for them.”

He further says that the team wants to make use of playing at home first. 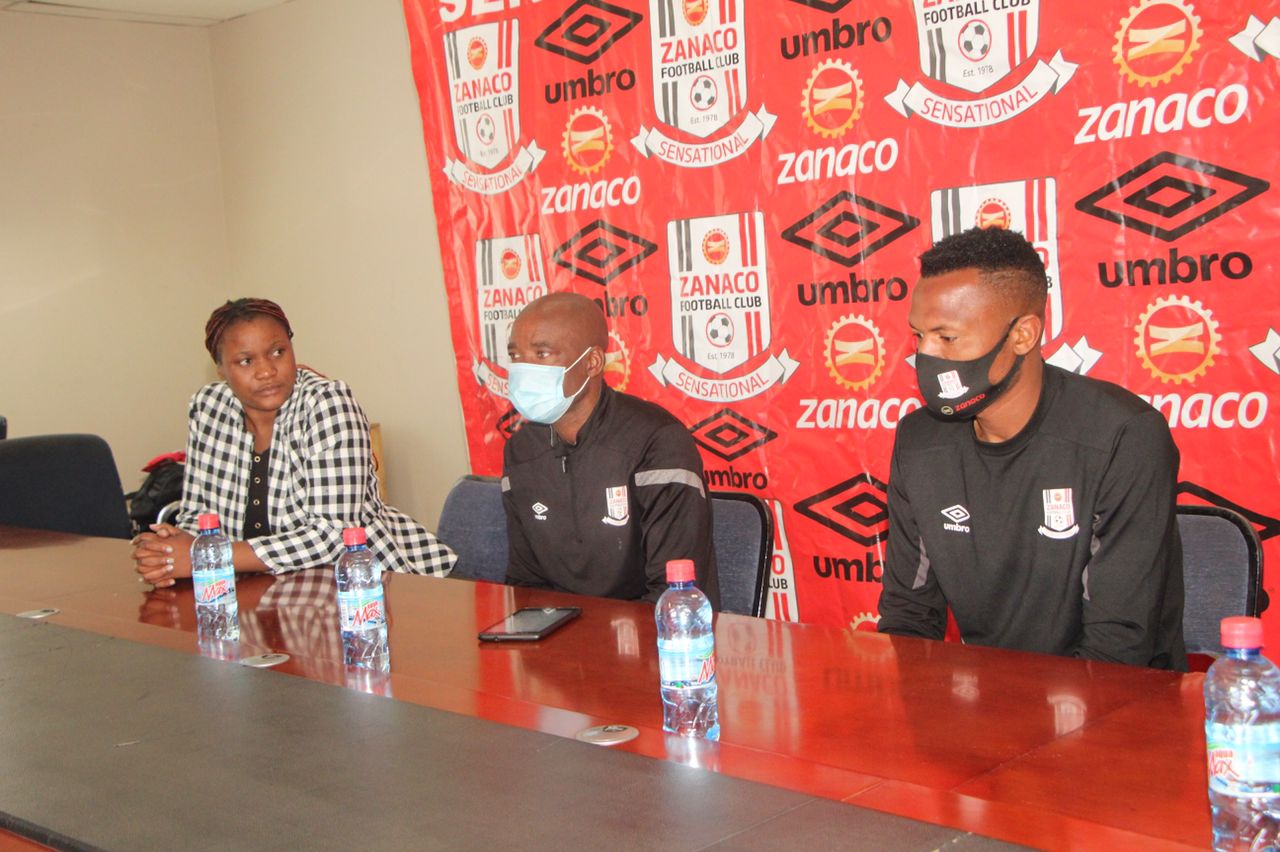