WE ARE READY FOR THE CHALLENGE

Zanaco Football Club team captain Ziyo Tembo says the  group in which the team was drawn for the 2019/20 Confederation of African Football (CAF) Confederation Cup group stage is tough.

"It is not an easy group because in every competition more especially CAF you do not get to find teams that you can easily beat."

"We just have to be very ready, work as a team and make sure we collect the needed points. We are playing against teams that we have never played before."

Sensational Zanaco Football Club was  drawn in Group C along side RS Berkane from Morocco, DC Motema Pembe from Democratic Republic of Congo (DRC) and ESAE FC from Benin.

The bankers first group stage match is on 1st December 2019 against the Congolese Club DC Motema Pembe away in DRC and Tembo says that playing away has favored the bankers of late.

"So far we have done well on away games we have a good record. I think we just have to prepare well for DC Motema Pembe for it will be a different ball game from the ones played thus far. We just have to take the game as it comes."

He also adds that coping up with challenging local league games and CAF games won't be that much of a challenge .

"We have enough depth for the local games which we have in hand and each and every player is capable of playing for we are all training hard for the games." 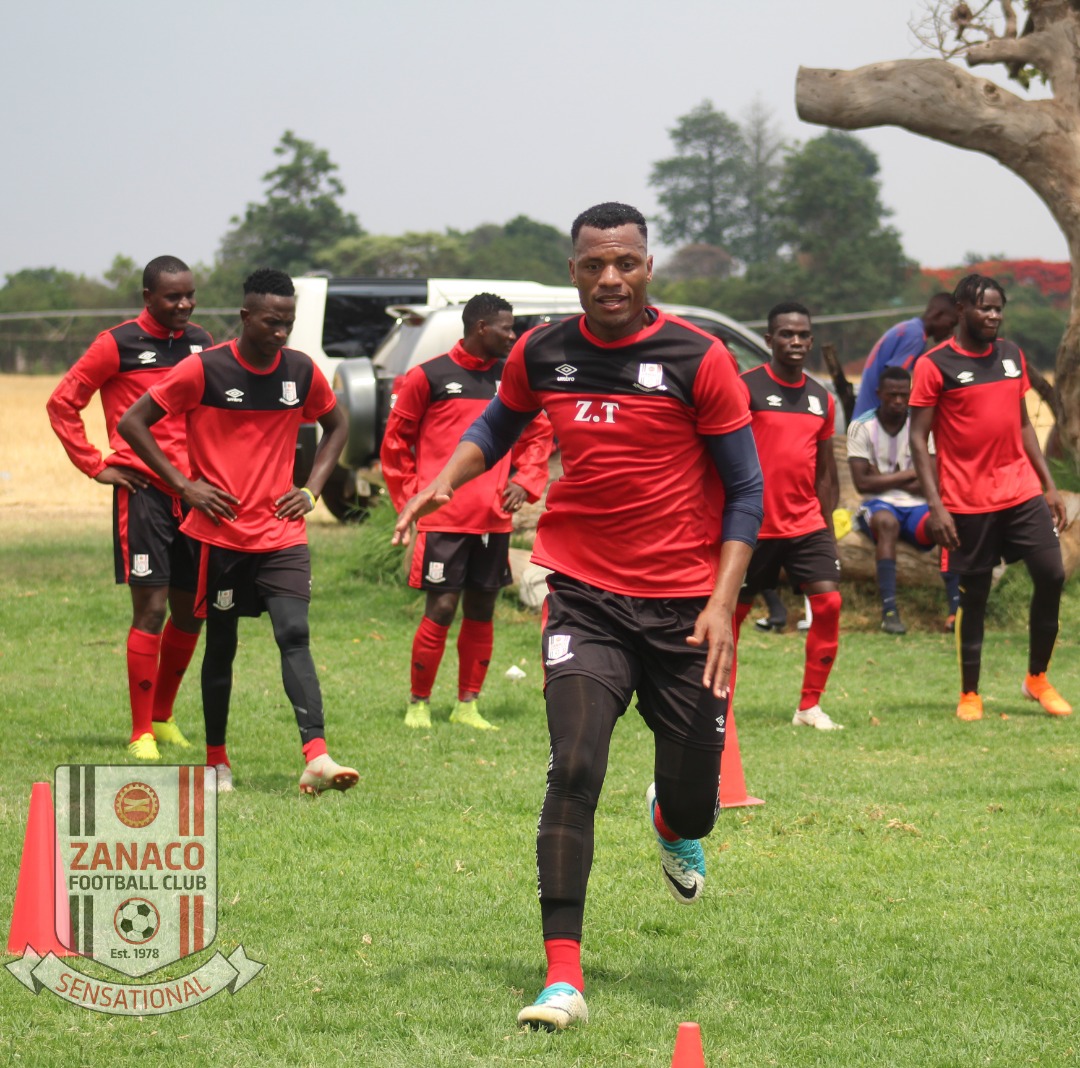