WE ARE READY AND WILL DO OUR BEST-PHIRI

Zanaco is placed in group A alongside CS Faxien of Tunisia,Ahly Tripoli of Libya and Pyramids FC of Egypt.

The bankers first match is against away in Tunis against CS Faxien on 13th February at Stade Olympique De R Tunis.

Phiri says the team has been training and preparing for the competition and most importantly their first match against Sfaxien.

“It definitely will be a tough game but we are ready.We just have to be focused and give it our all.”

“We have seen what people are writing and head what they’re saying that we will not go anywhere and this is motivating us to push.Football is played on the pitch and we are physically and mentally ready for this challenge.”

He has further urged fans to rally behind the team and give them the support they need.

“We know our performance has not been good lately but we need our fans to believe in us.We need our 12th player. We will do our very best to see to it that we record positive results.”

Zanaco will host Pyramids FC a week later on 20th February in Lusaka at National Heroes Stadium in a match Day 2 of group A. 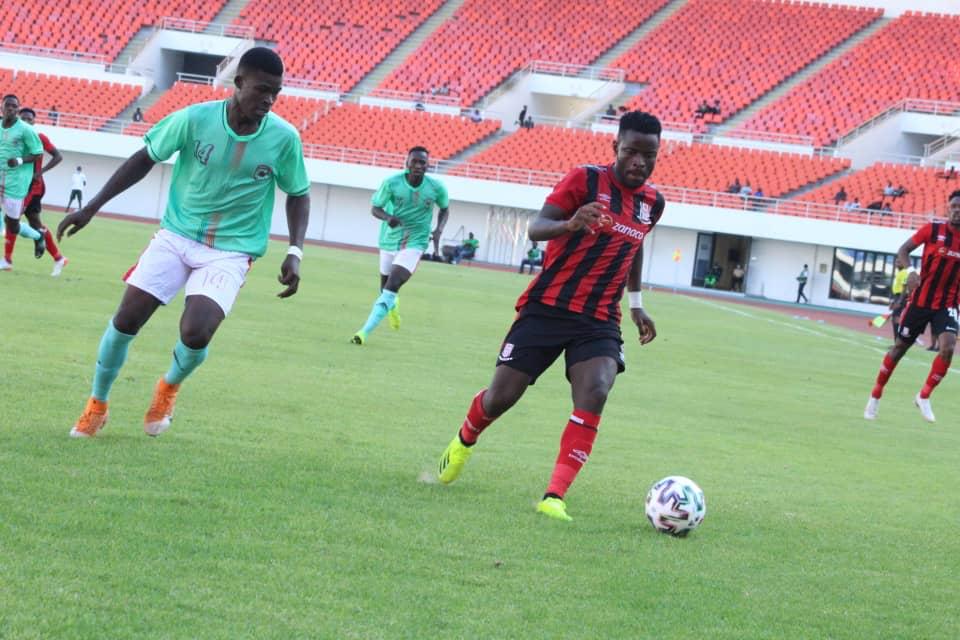