WE ARE GOING FOR A WIN-KAPUMBU

Zanaco Football Club Midfielder Kelvin Kapumbu says the match against Zesco is a must win.

Speaking in a pre match interview, Kapumbu told Zanaco FC media that they were going for a win against Zesco United. 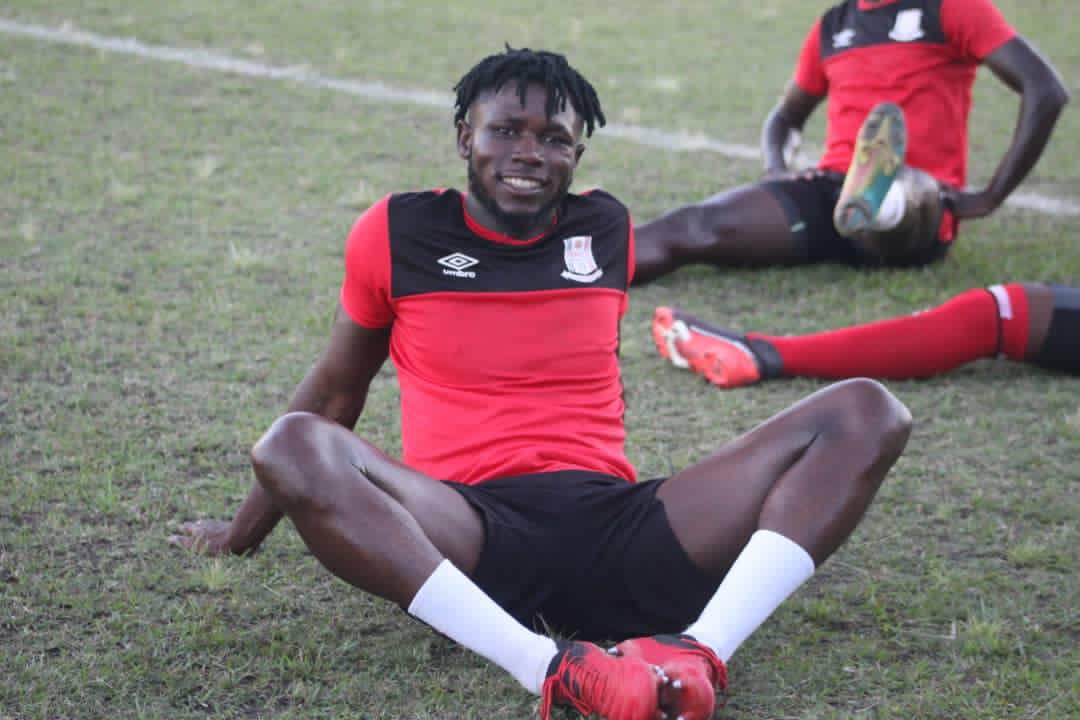 “We are going for win and I believe that we will win. We want to close the gap between us and Zesco because they’re standing in our way, we want to be number one on the log.”

Kapumbu also said that Zanaco is desperate to win the league this season having missed out on several occasions.

“We want to win the league this season. We have not won it in about 5 years. I believe we will win tomorrow.”