Summary on the road map for league resumption

Following the announcement by His Excellence, President Edgar Lungu that football can resume in July, the Football Association of Zambia has come up with a road map on the resumption of the league. 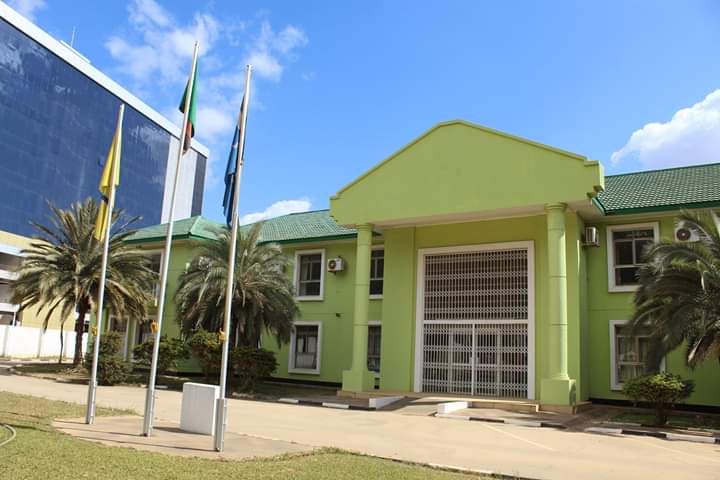 Below is a summary extracted from the Association's Statement released by the Football Association of Zambia Communication Manager , Sydney Mungala.

Lusaka on Tuesday while the Copperbelt clubs will host the caucus on Wednesday for teams on the Northern half of the country.

The meetings will be to concretize the measures that the clubs are expected to undertake in the build up to the re-opening of the season.

FAZ General Secretary Adrian Kashala says teams can start training in small groups on July 1, 2020 whilst observing guidelines that have been availed to them.

Clubs in the FAZ/MTN Super Division and the FAZ Eden University National Division One to send their CEOs or an appropriate representative at executive level to attend the following briefings.

All Lusaka Province, Central Province and Southern Province based clubs of the Zambian Premier League to convene at exactly 10:30 hours at National Heroes Stadium in Lusaka on Tuesday 30th June 2020.

All Northern, North Western and Copperbelt Province based clubs of the Zambian Premier League to convene at exactly 10:30 in Ndola at Levy Mwanawasa Stadium on Thursday July, 2 2020.

Members have been directed to get in touch with the District Medical Authorities to make arrangements for the testing of their players and staff.

Matches will be played behind closed doors with fans expected to catch games on television through broadcast partner SuperSport.

FAZ has also advised members of the lower leagues to remain calm as the resumption of the league was being done in phases in consultation with the Ministry of Health and the Ministry of Sport.