Zanaco Football Club were yesterday held by Lumwana Radiants to a 1all draw in a match played in Lumwana, Solwezi in their MTN /FAZ Zambia Super League Week 10 encounter.

The host opened the scoreline in the 15th minute through a Chaniza Zulu strike but the visitors restored parity 3 minutes later through Chitiya Mususu with a header off a cross from Guily Manziba. 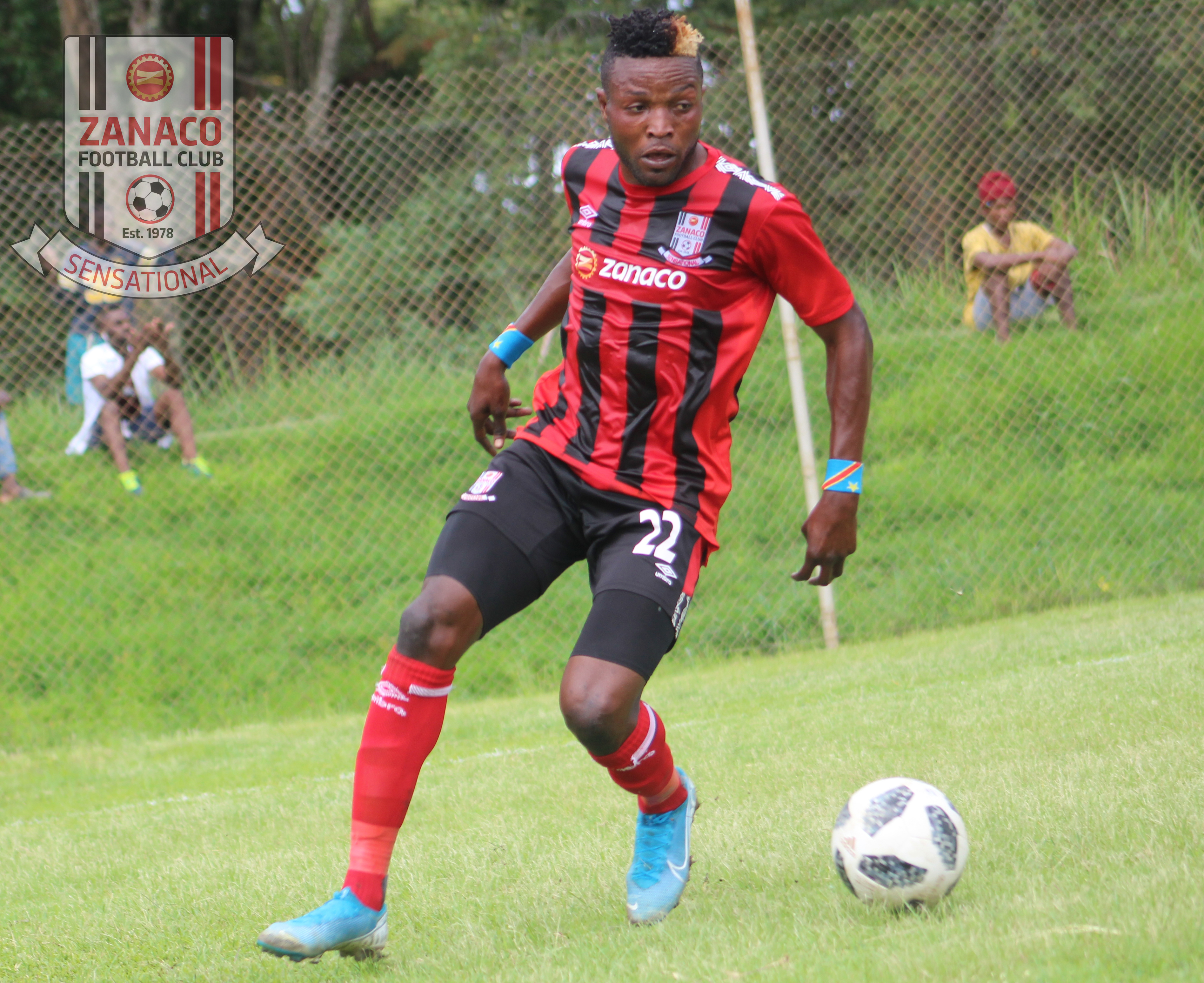 In a post match interview Zanaco Head Coach Mumamba Numba said there was much improvement with how his team played compared to their last game.

"There was much improvement in today's game in terms of organisation. The team has shown good character which is what we need."

Numba said the team tried to do all their best though the striking force did not do much.

"Our striking force did not do much but i think after the introduction of Okutu we looked much better, we were at our opponents goal most of the times. It's just unfortunate that we couldn't get a winning goal."

Numba also added that Zanaco conceded the goal due to loose marking.

" We conceded that goal because of loose marking, if the defenders had positioned themselves better then they would have disturbed the striker who scored, but these are mistakes that happen in Football and we will work on them."

With 10 games played the Bankers are on 14th position on the log with 12 points and they have 3 more games in hand to play.