Rusike Left Out of AFCON

RUSIKE MISSES OUT AS CHIDZAMBWA ANNOUNCES HIS 23-MAN AFCON SQUAD

RUSIKE MISSES OUT AS CHIDZAMBWA ANNOUNCES HIS 23-MAN AFCON SQUAD

Sensational Zanaco FC midfielder, Tafadzwa Rusike has been left out of Zimbabwe's 23-man AFCON squad released on Sunday by head coach Sunday Chidzambwa who has kept faith in most of his players who played in the qualifiers. 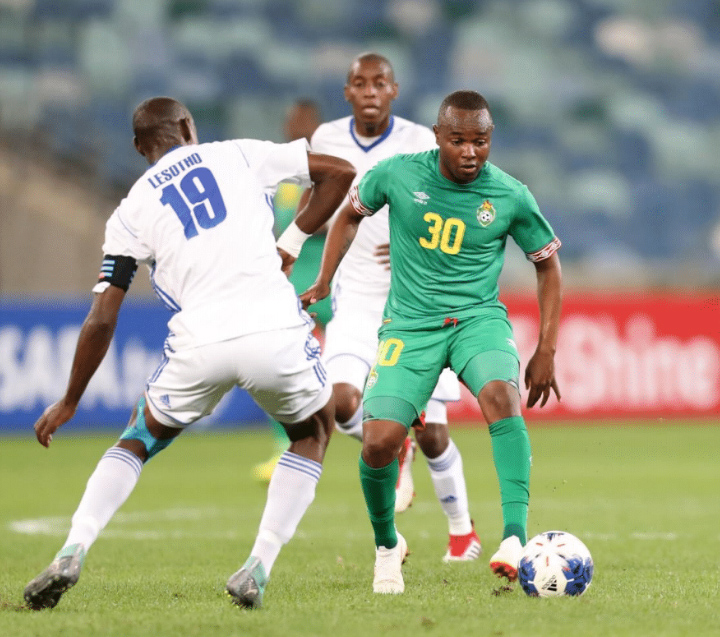 Rusike played a vital role in the third/fourth Plate Play-Off against Lesotho. He scored the opening goal in a 2-all draw after regulation time with the match later decided on post match penalties which was won by Zimbabwe to claim the Bronze Medal at the just ended COSAFA Cup Tournament in Durban.

Warriors squad had a total of three players from the FAZ/MTN Super League. Zanaco's Rusike and Lusaka Dynamos defender, Dennis Dauda have missed out on the list of players traveling to Egypt for the AFCON while Power Dynamos defender Jimmy Dzingai makes the final list.

Zimbabwe take on hosts Egypt on the opening day, then Uganda and DRC on the final day of Group A matches.