Midfielder Tafadzwa Rusike participated in both the morning and afternoon training sessions yesterday.

The 30 year old was stretchered off in the 54th minute and was replaced by Lassa Kiala. 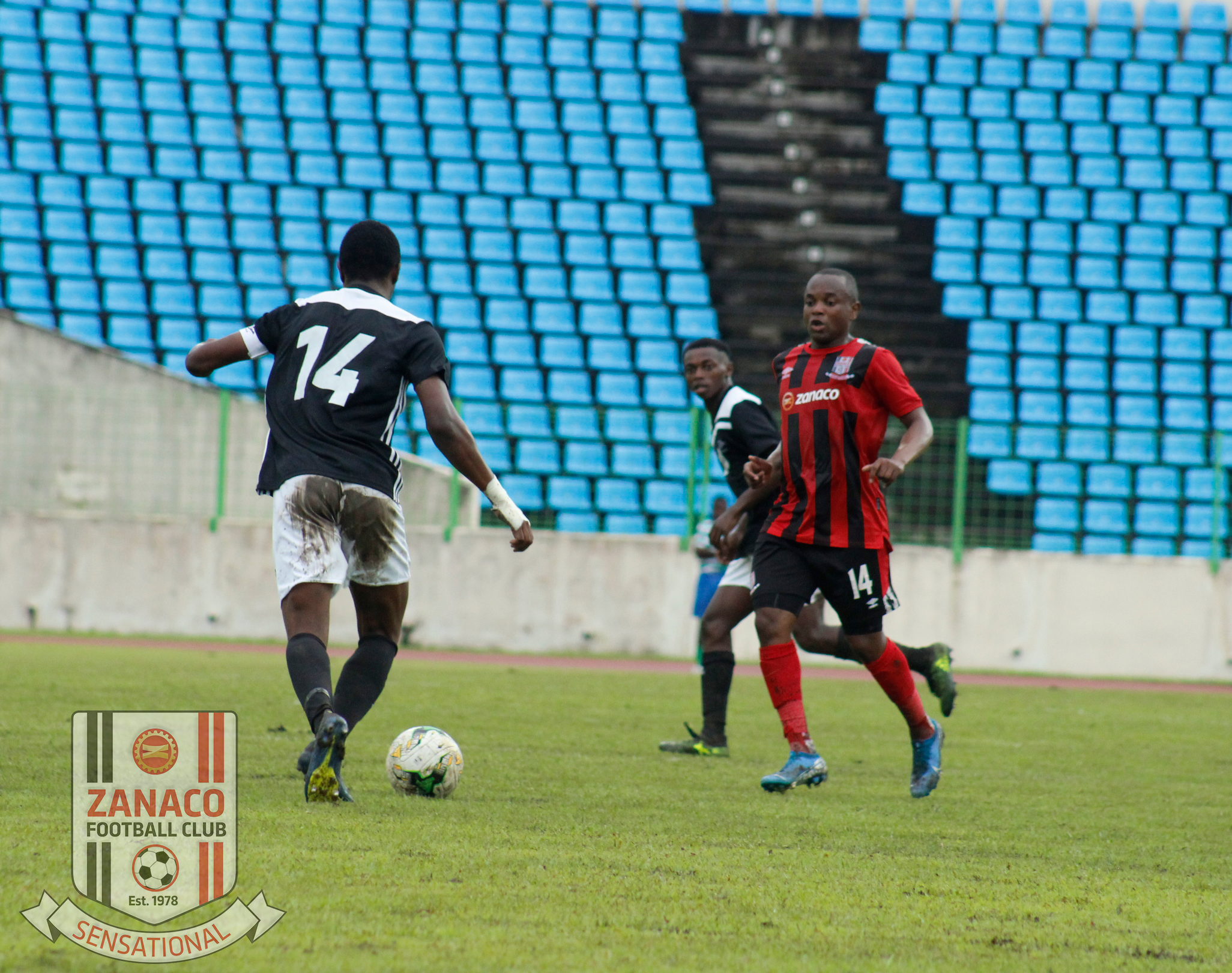 Others that had minor knocks in Equatorial Guniea are striker Chitiya Mususu and right-back Jimmy Nakena.

Mususu had a knock on his left knee while Nakena had a muscle pull but they have both recovered and did train yesterday with the rest of the team.