The rebuilding process is underway - Numba

The rebuilding process is underway - Numba

Sensational Zanaco FC head coach Mumamba Numba told Supersport after his side's 4-1 loss to Zesco United in the ABSA Cup Final at Levy that his team has already started plans to rebuild the Zambian Super League giants who did not have an impressive season.

Numba said that he was happy with his side despite the loss.

"I must say it was an exciting game, we all came to the party despite giving away the goals that we gave Zesco, otherwise the players accounted themselves well, am very happy with the performance of the team.

I think the red card also costed us, it affected us and we tried to adjust but things couldn't work out."

In order to return the club's glory days, Numba has already started the rebuilding process.

"We've started working on our defense to bring in a few players to strengthen our team so that we can perform better in the continental games.

Of course we're looking at the central defence, it's the area we need to beef up, we need experience players because the boys that we have there are young and inexperienced, so we need to get people with good experience to play in those two positions." Numba said in the post match interview. 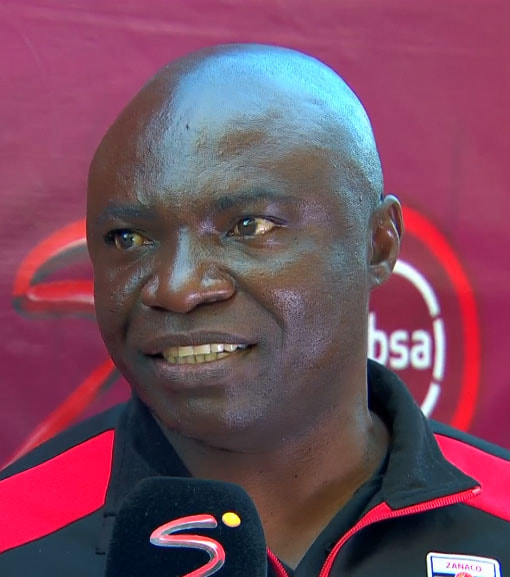