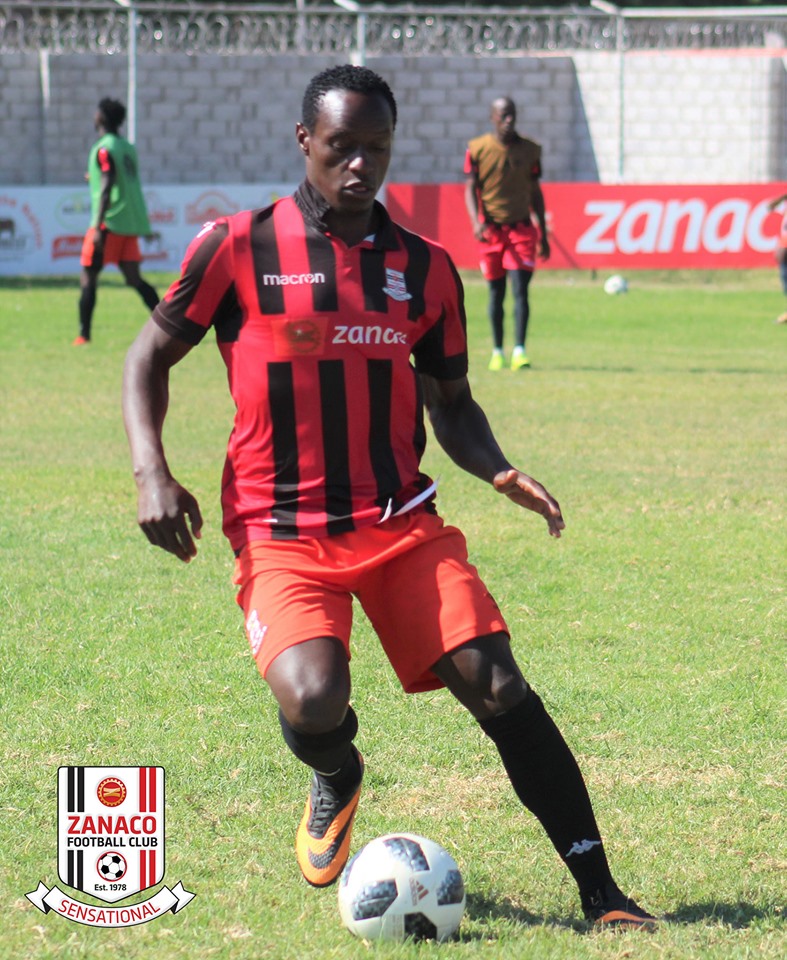 The Bankers will be in Eastern Province for the next seven days for an intensive pre-season training camp and a series of friendly matches with local teams.

Zanaco FC medical team has told Zanaco Media that Banda will be out of action until mid August.

Banda, who has been at Zanaco since 2014 after joining from Lusaka Youth Soccer Academy made 12 league appearances for the Bankers in the 2019 Transitional Season.