PETER BANDA OUT FOR EIGHT WEEKS

PETER BANDA OUT FOR EIGHT WEEKS

Sensational Zanaco will be without defender Peter Banda for their ABSA Cup final clash against Zesco United at Levy Mwanawasa Stadium in Ndola this Saturday due to injury. 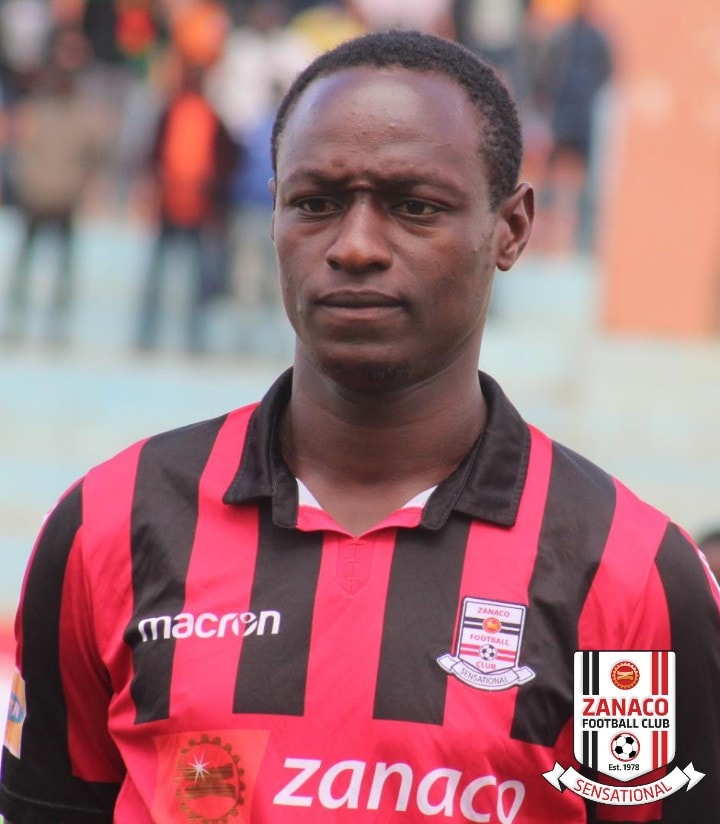 Banda has also been ruled out of the 2019 Transitional FAZ/MTN Super League 3rd/4th Play-Off match against Buildcon on June 29 at National Heroes Stadium in Lusaka.

The Bankers central defender suffered the setback in Tuesday's morning training session at Sunset and was rushed to the hospital for scans on his ankle.

Following a preliminary assessment by Zanaco FC medical team, Banda will be out of action for at least 8 weeks.

But the medical team will reveal the extent of Peter's injury after further examinations.

Head coach Mumamba Numba has been left to consider his possible central defensive options for the remaining two matches after losing Peter through injury.

It is also likely that Numba may resort to using either Kelvin Kapumbu or Boyd Musonda in central defence to partner Kevin Owusu.