All you need to know about Zanaco's opponent Cano Sport Academy 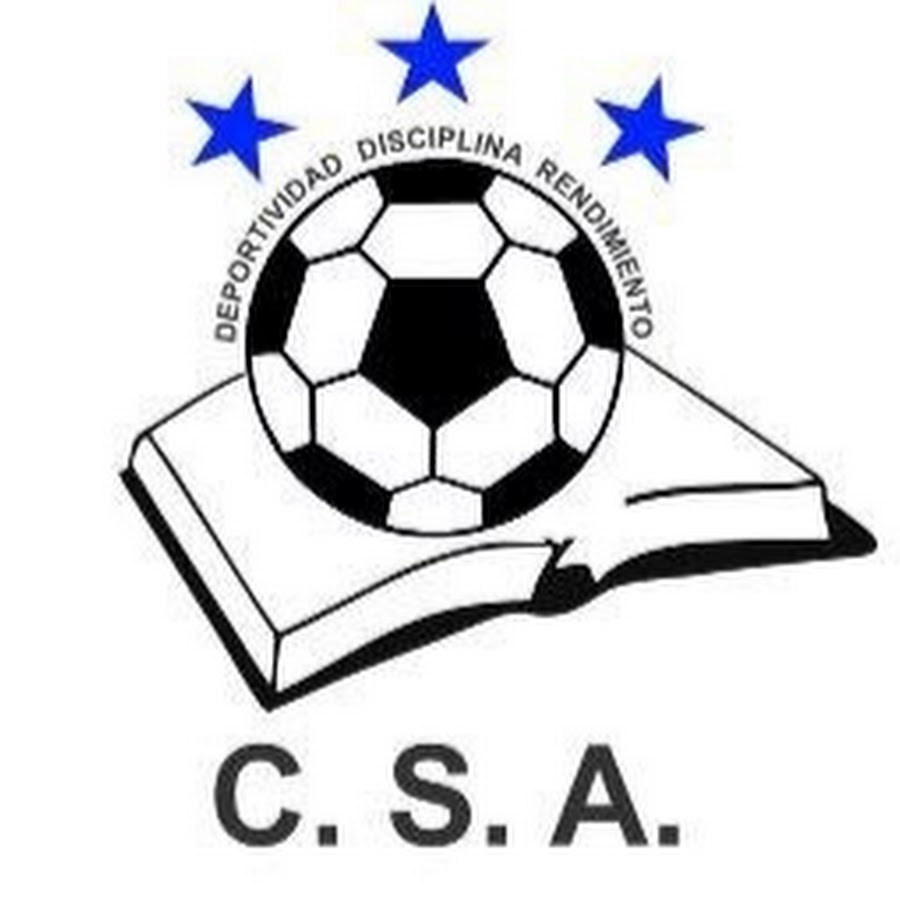 It is an Equatoguinean football club based in the city of Malabo located on the north coast of Bioko Island.

They were crowned as the 2019 Liga Nacional de Fútbol Champions which earned them a spot to play in the Preliminary Round of the 2019/20 CAF Champions League.

Cano Sport eliminated Mekelle 70 Enderta of Ethiopia via a 3-2 aggregate to set up a clash with African giants, Al Ahly of Egypt.

They managed to go past Mekelle 70 Enderta after a 2-1 home win and drew 1-all away in Addis Ababa to advance to the first round of the competition.

They were relegated to the CAF Confederation Cup after being eliminated by Al Alhy after a 2-0 home defeat and went on to lose 4-nil in Alexandria.