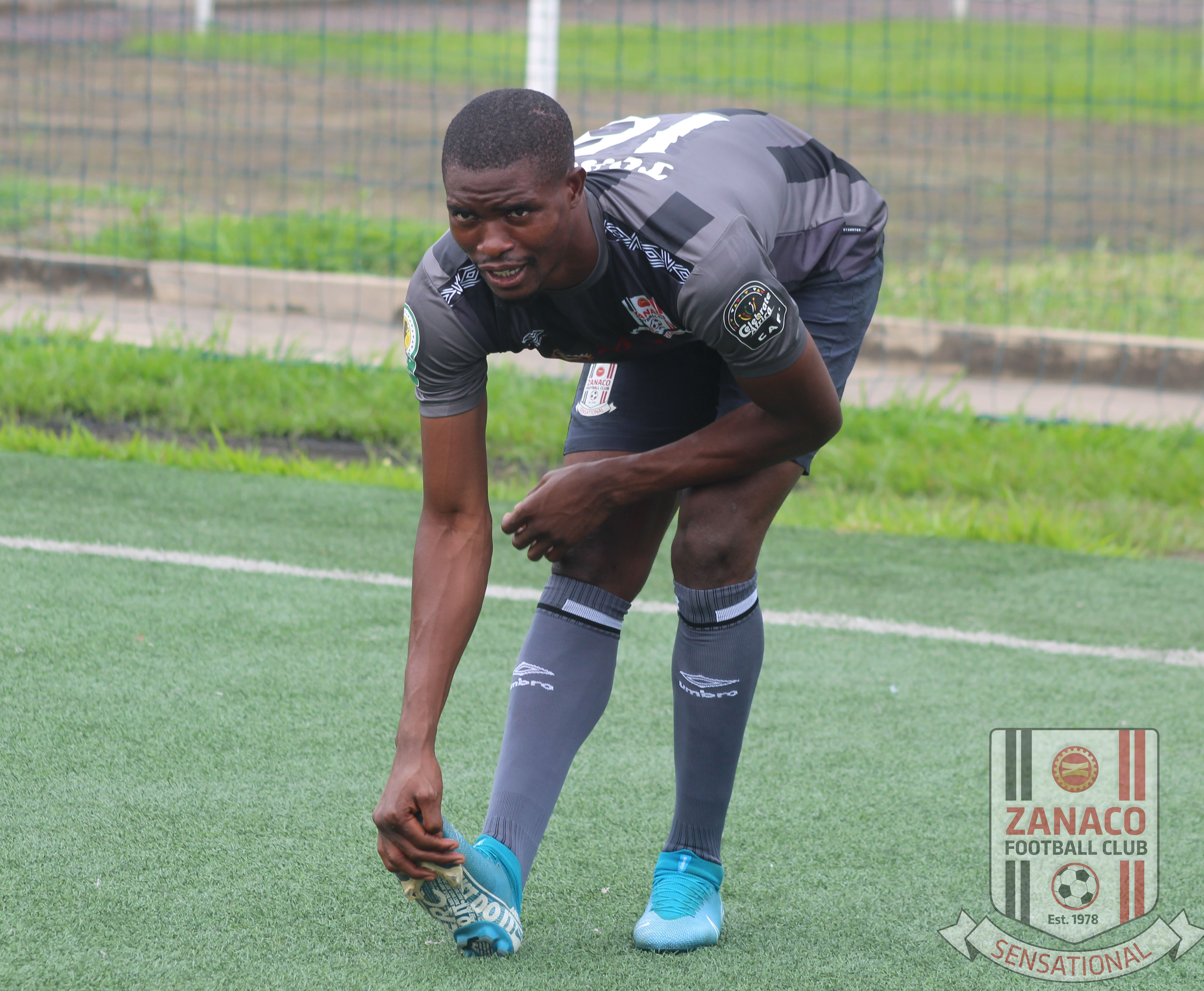 Another choice for head coach Numba Mumamba was cameroonean Moussa Souleymanou who took over the captainship from Ziyo Tembo against NAPSA Stars, but has given Nsabata the nod instead.

Ziyo was forced out through injury six minutes into the match after colliding with Bonwell Mwape.

When asked whether Nsabata would be the right man to lead the team, Numba said;

"Toaster has the experience, he's been captain at U23, I am very confident his experience can help organize and motivate the team."