MUMBA HAPPY TO HAVE SCORED ON HIS DEBUT

Ackim Mumba has described as exciting to have scored on Zanaco debut in last Sunday’s international club friendly win away in Tanzania over Young Africans.

Zanaco rallied to beat Yanga 2-1 at the National Stadium in Dar es Salaam.

Mumba came on as a 45th minute substitute to spark Zanaco’s comeback when he equalized for The Bankers in the 60th minute after Yanga had taken a one-nil halftime lead.

“I am filled with joy having scored my debut goal. I am excited,” Mumba said.

Mumba added that the match was a very good preparatory game ahead of Zanaco’s continental campaign.

“We played as a team and the victory showed us how ready we are for the CAF Champions League and the local league too. We are ready,” Mumba said.

Zanaco used the friendly to prepare for next week’s CAF Champions League preliminary round first leg away match against Akonangui on 12th September in Ebebiyin.

The final leg will be played on 18th September at National Heroes Stadium in Lusaka. 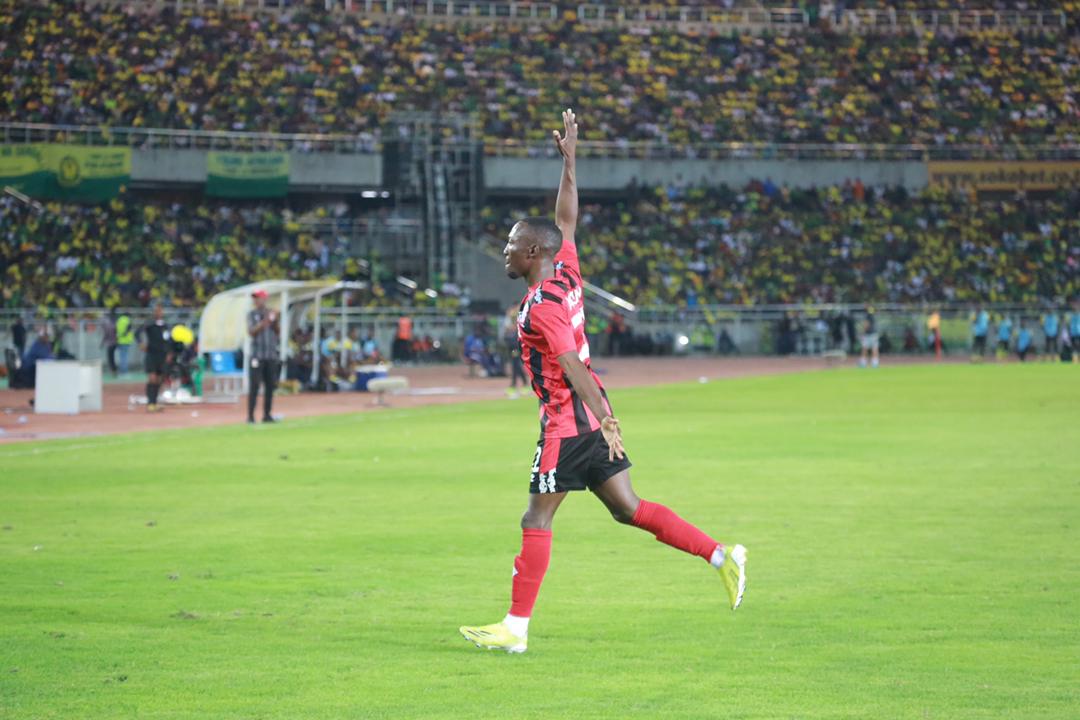