Moses Phiri has surpassed Winstone Kalengo for the most goals scored for Zanaco FC with his tally now at 53 goals in all competitions.

His opener from a free-kick that went past Zesco United goalkeeper Ian Otieno made him go ahead of Zanaco legend Winstone Kalengo who managed a total 52 goals between 2004 and 2011.

Moses made his debut for Zanaco in 2011 and his first goal came in Week 3 in a 2-0 away win against Kabwe Warriors.

In his first season, he scored 7 goals in a team that had Makundika Sakala and Aubrey Funga in the attack. Zanaco finished 8th that season though.

In 2012 Moses scored 7 Goals as Zanaco won the ZSL. He scored his last goal of the season against Nkana FC at Arthur Davies as Zanaco won the game 3-1 to bank their 6th title and the first-ever title for Moses in the Bankers colors. 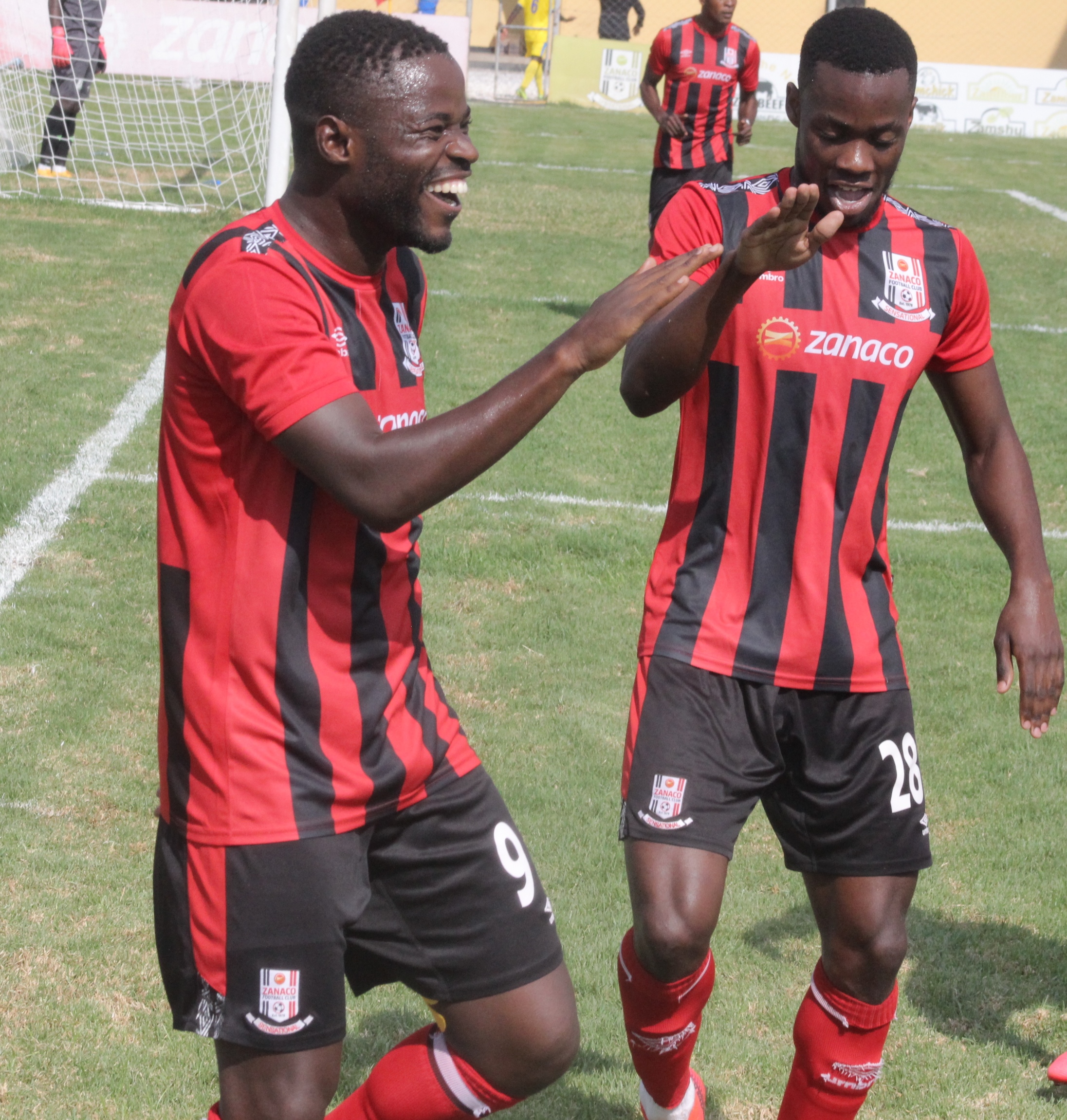 In 2013 Moses left for Israel and attended trials for some months before returning to Zanaco and that made him miss out on Zanaco’s CAF Champions League Campaign against Mbabane Swallows and Orlando Pirates.

He returned later on in the year and scored his first goal in Round 24 in a 2-2 draw with Napsa Stars.

In the 2014 season, he recorded his highest goal tally when he scored 10 goals and in 2015 he scored 11 goals with his last goal of the season coming in the last fixture with a 4-0 bashing of Zesco United, putting up a splendid man of the match performance.

After the end of the 2015 season, Moses left Sunset stadium when he joined Portuguese outfit Academico de Viseu and made him not part of the team that won the 2016 league, 2017 Barclays (ABSA) cup, and 2019 Charity Shield. 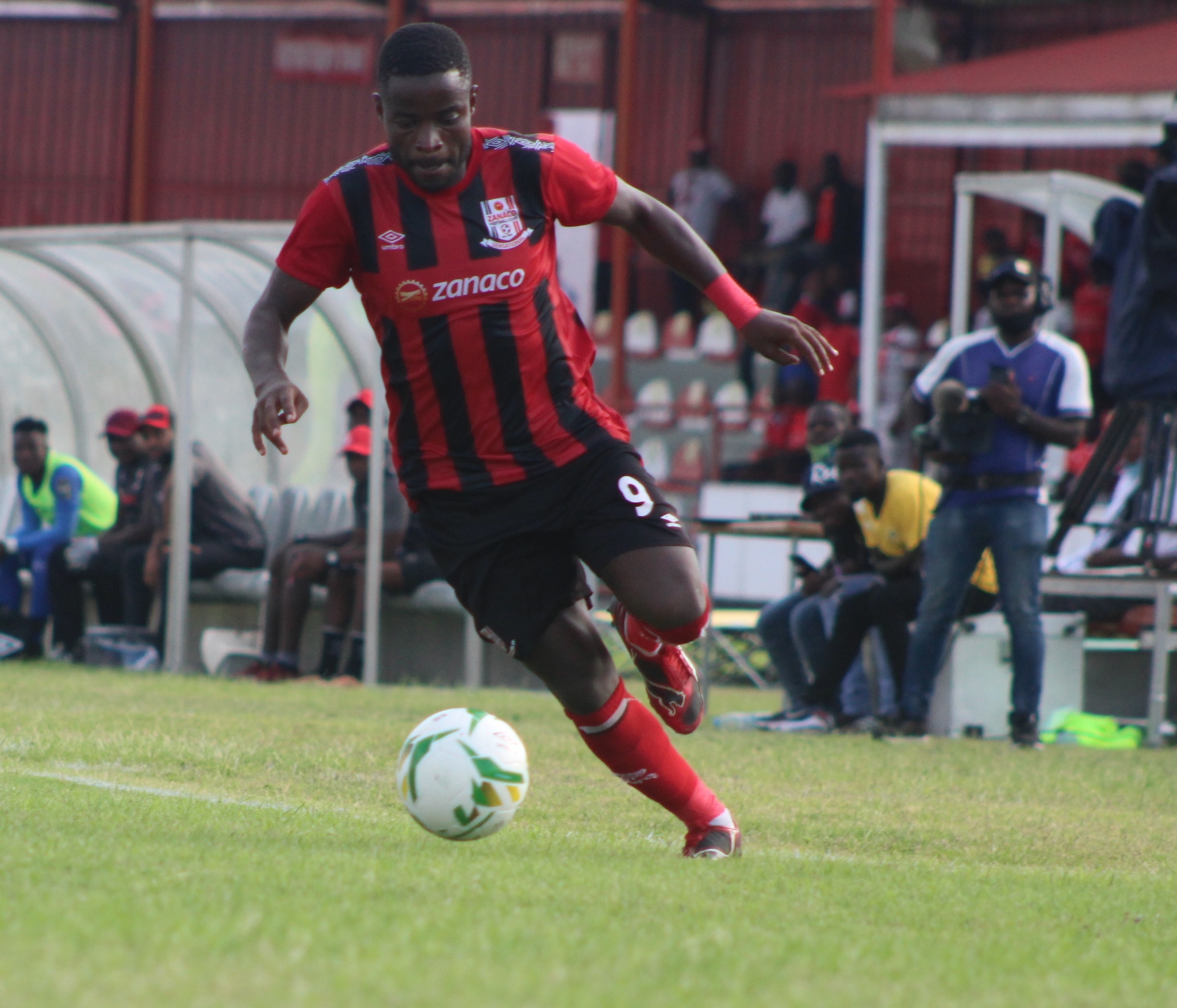 He made his return to ZSL in 2019 this time around it was at Ndola outfit Buildcon and in January 2020 made his way back to Sunset Stadium after penning a 2 year deal with Zanaco.

Upon re-joining the bankers, he scored only 2 goals, one against his former employers Buildcon and one against Red Arrows in the 2019/2020 season.

In the 2020/2021 season which is currently underway, Moses Phiri’s week 22 goal against Zesco United over the weekend makes it 10 goals for him this season and the all-time Zanaco top goalscorer with 53 goals to his name beating Winston Kalengo who is now second with 52 goals.

Some of his best goals he scored include the free-kick he netted against Nkana in 2015 at Sunset which he celebrated by taking a selfie with team mates as Zanaco beat Nkana for the first time since 2013 and the recent one with an emphatic bicycle kick he scored against ZESCO United at Sunset Stadium in week 6 in which Zanaco beat Zesco United 3-1. 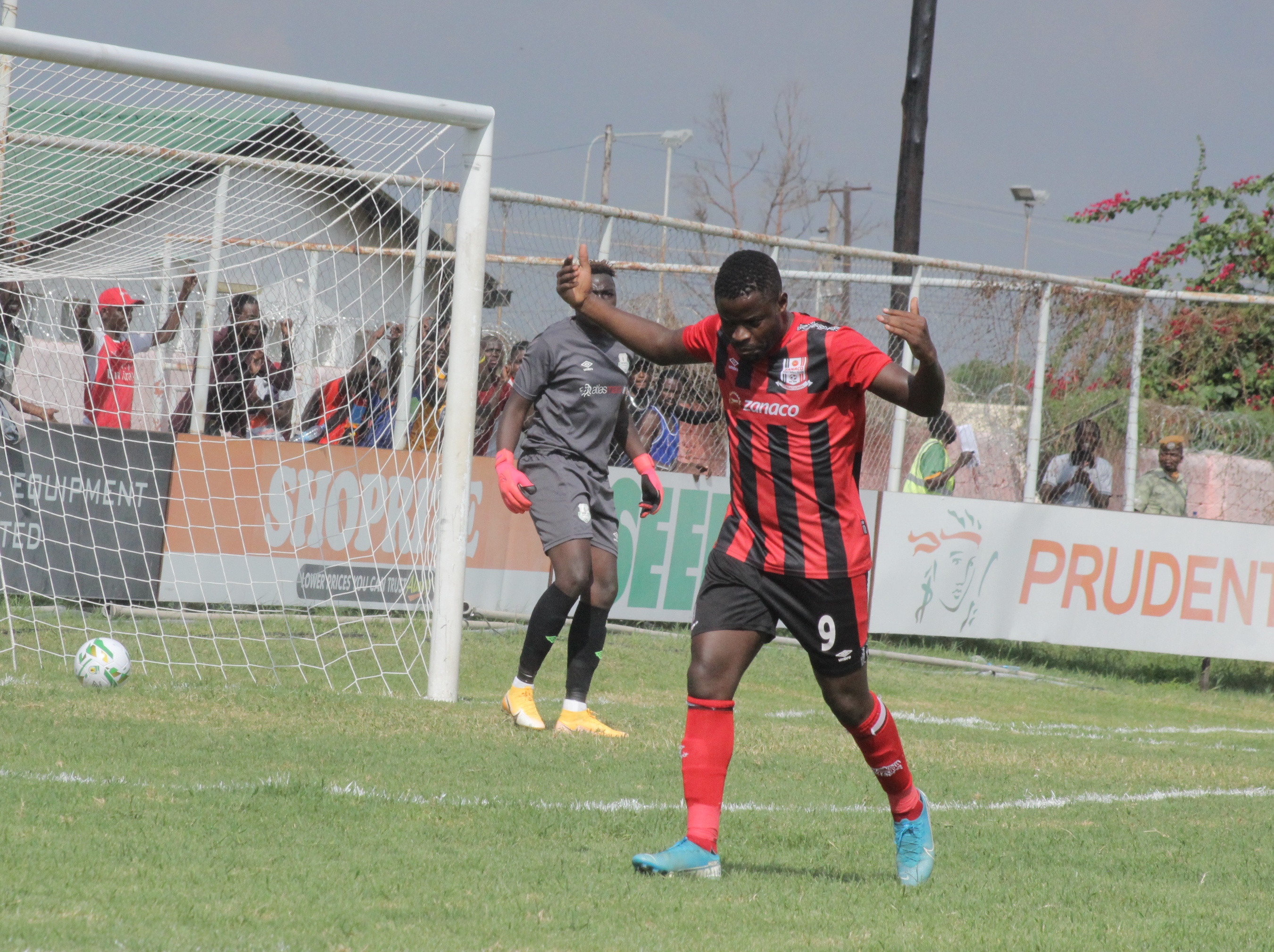 In total Moses has scored 50 goals for Zanaco in the ZSL.

Three goals in the Barclays/ABSA Cup.

He is yet to find a goal in the CAF Club Competition at any level.