As Indeni FC prepare to take on Sensational Zanaco FC tomorrow at Sunset Stadium, Zanaco FC media team goes into the achieves and takes a look at the Oil men's last trip to Lusaka.

Indeni FC suffered their biggest defeat at the hands of the Bankers in the two teams four meetings in competitive matches on May 18, 2014. 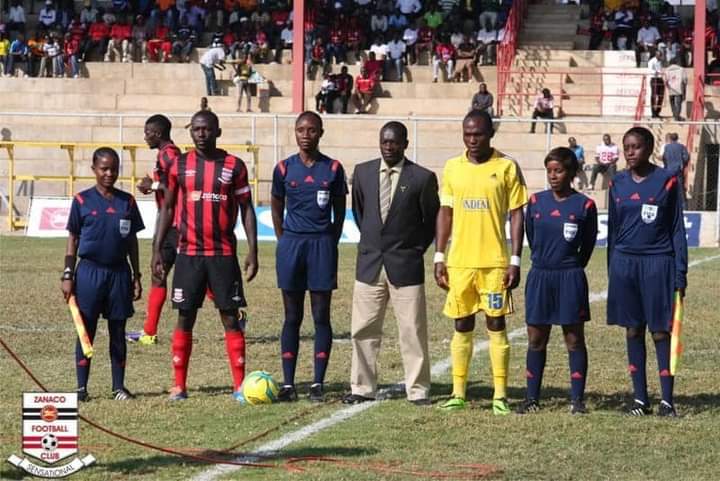 Isaac Chansa with a brace, Rodrick Kabwe and Matthews Macha scored a goal each in a 4-0 thumping. 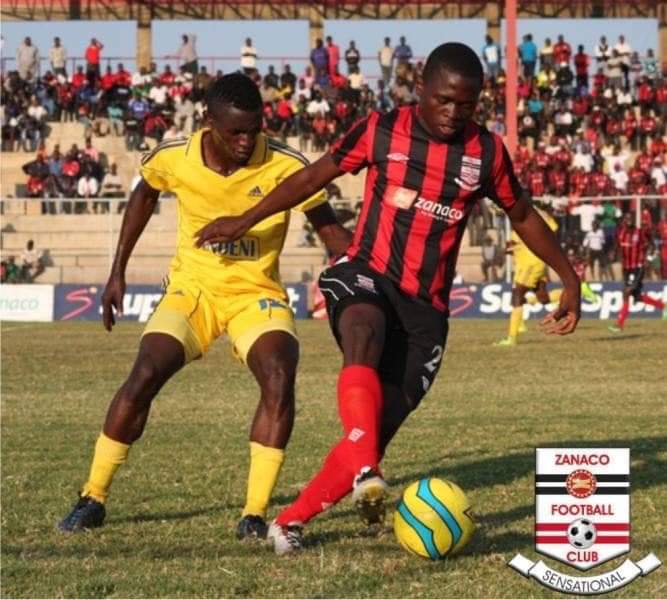 Moses Phiri currenty in the squad to face Indeni was in the starting line-up while Ziyo Tembo and Henry Banda now assistant coach missed the match due to injuries.