THE MATCH HAS COME AT THE RIGHT MOMENT

“Yanga inviting us here to come and play them shows the relationship that has been there between us.In as much as we are here to celebrate with them in a competitive match we will do our best to entertain the fans that will be there, ”Kaindu said.

Kaindu says there isn’t much time left before Zanaco's CAF Champions League and FAZ/MTN Super Division starts on September 11 and the friendly will be a fantastic test for the Sunset side.

“Playing Yanga in a high-profile match is part of the preparations for the CAF Champions and the local league.We only have about a week before we play out first CAF game, ” Kaindu added. 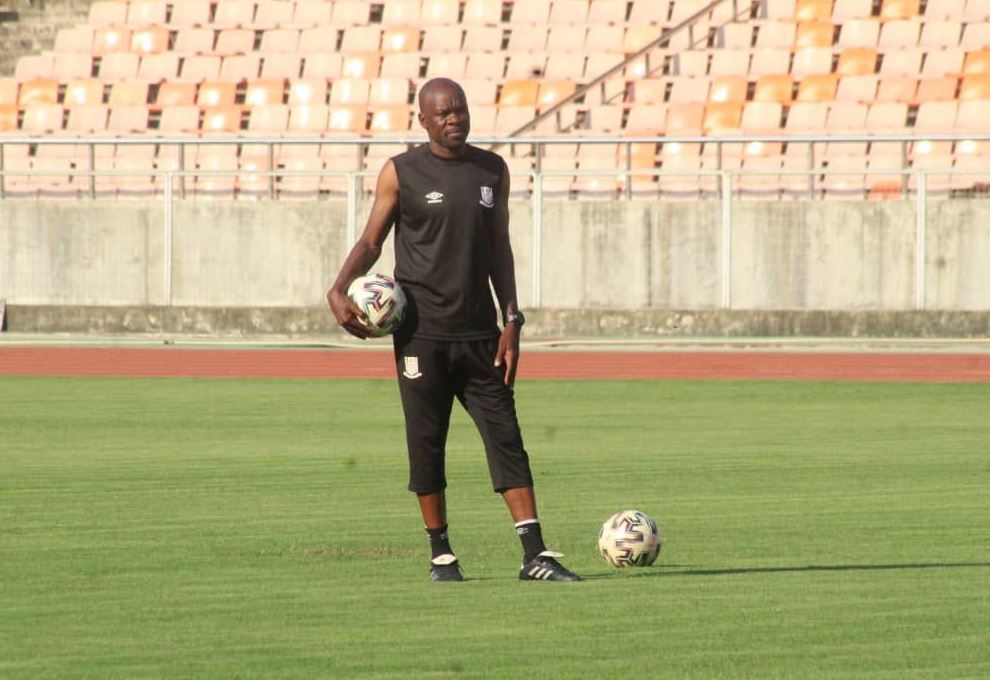