MAKIESE OUT FOR TWO WEEKS

MAKIESE OUT FOR TWO WEEKS

Centre-back Belchance Makiese will stay off the pitch for two weeks due to a hamstring injury, Zanaco Football Club's medical team has confirmed.

The Congolese sustained the injury during Zanaco's Match Day two against RS Berkane in the on-going Confederation of African Football Confederation Cup group stage at Heroes Stadium in Lusaka, Zambia.

Zanaco FC Medical Team say that the defender is expected to resume training in a fortnight. 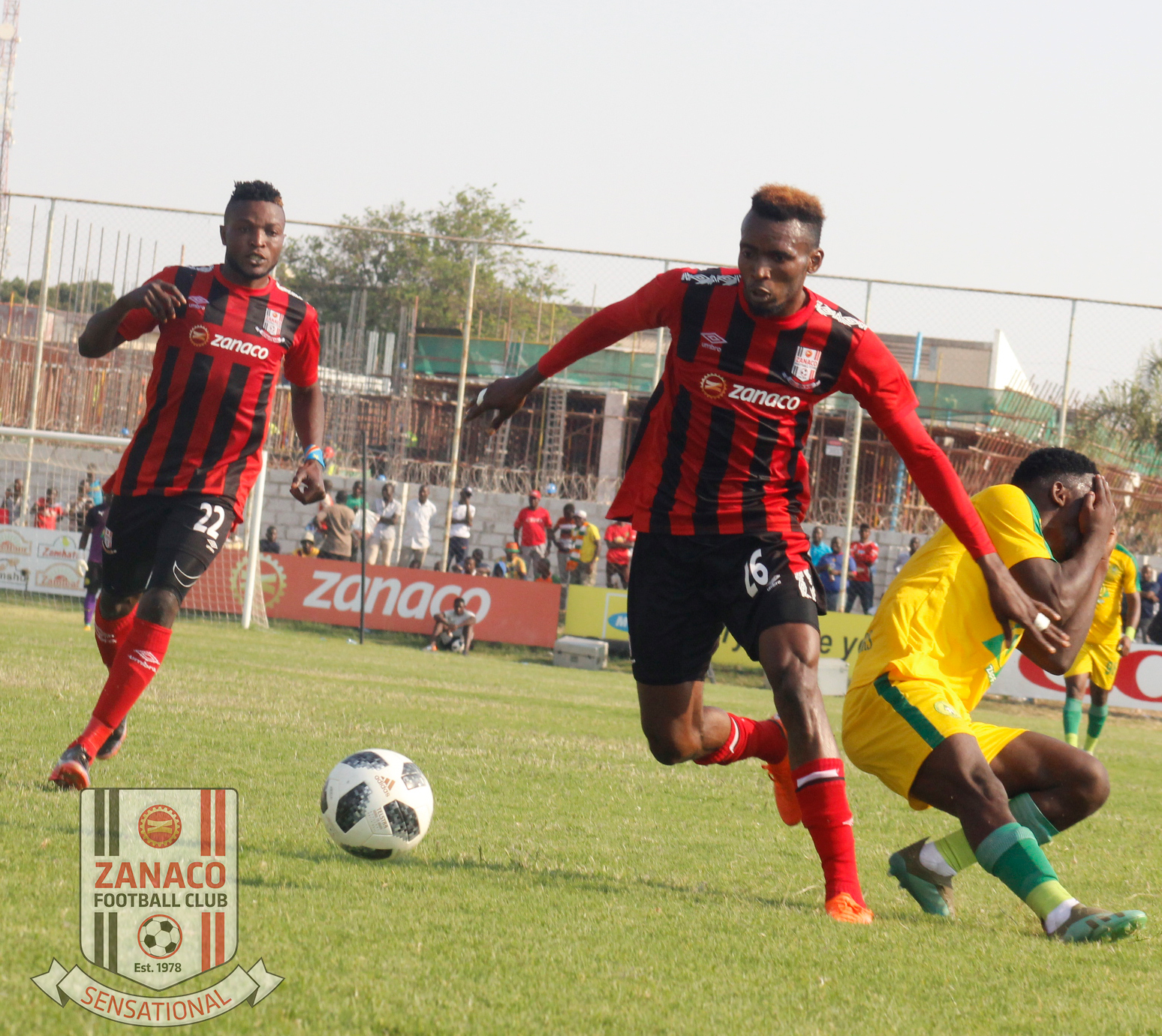 He will not be part of the team that will travel to play Lumwana Radiants Football Club in the FAZ/MTN Zambia Super League rescheduled Week 10 match on 14th December, 2019.