“ Each and every player was working hard and taking the coach’s instructions which made it good. We had a good time preparing for the coming season. We are back in Lusaka and still on pre-season,we are not relaxed but working very hard to get set.”

The Ghanaian adds that pre-season is never easy.

“You know pre-season is never easy. It’s tough and demands for one to be strong and endure all the hard training sessions and that’s how this one was.There times when others feel like passing out and others actually do faint.”

He also adds that the outing in the tourist capital made it easy for the team to bond.

“Pre-season strengths players relationships amongst themselves and the coaches.The outing made the team bond nicely.” 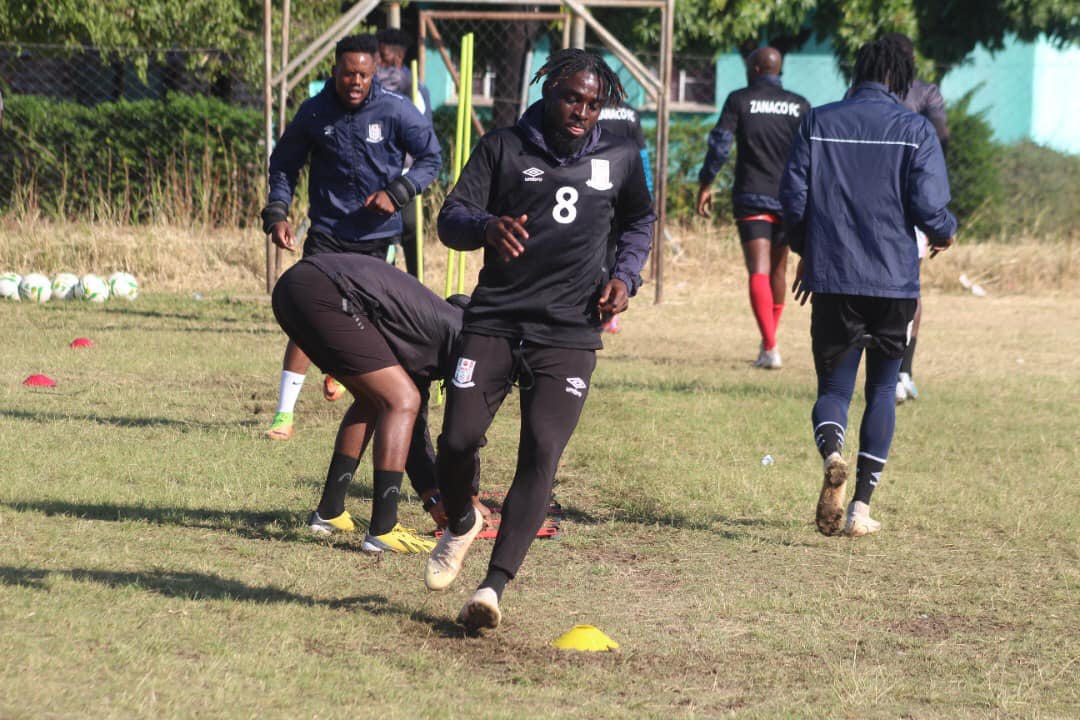 Owusu further adds that he’s optimistic that the Bankers will do well this season.

“I am optimistic that this season is our season. We have not won the league since 2016 and it’s not good for a club of this caliber. We have done our homework and I believe that this coming season we will do well.”