KOLA TO LEAD THE BANKERS

KOLA TO LEAD THE BANKERS

Sensational Zanaco FC head coach Chris Kaunda has named striker Roger Kola as the man to lead the Bankers in the 2020/21 soccer season. 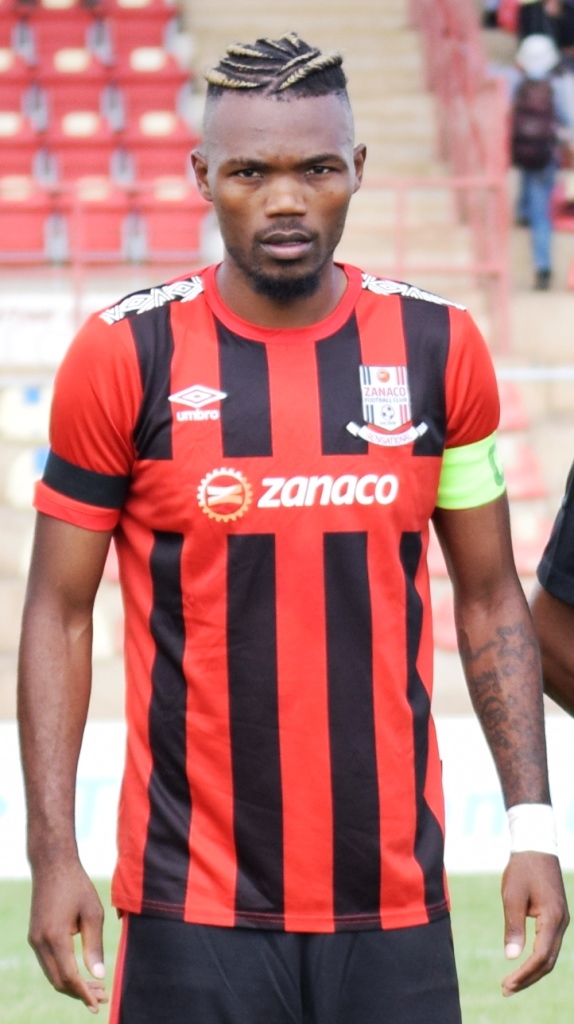 Kaunda made the announcement during the team's meeting at the team’s hotel in Livingstone on Sunday afternoon.

Kola has led the Bankers since the arrival of Coach Kaunda who has now made his decision to officially hand him the armband permanently.

During the transition league and the first half of the 2019/20 season, Zanaco FC technical bench rotated the armband between a few players, apparently to encourage more leaders in the squad to develop.

Kola will be assisted by Ziyo Tembo, Racha Kola and Kevin Owusu in that order.