The Bankers will be aiming to make amends in tomorrow's fixture after narrowly losing 1-0 to SC Sfaxien in a matchday one game played in Tunisia on Sunday last week.

Speaking today at the pre-match press conference Kaindu is rest assured his side will put up a good fight.

"It is an important game for us and we are aware of the type of opponents we are facing.Coming from a painful 1-0 loss away to CS Sfaxien tactically we were good playing away and we just hope that the tactics we want to deploy against Pyramids will work to our advantage" Kaindu said.

Skipper Moses Phiri emphasised on the importance of tomorrow’s match.

"It is a very important game for us cause it determines where we will go from here.The morale in camp is high, we will do our best to ensure a win.” 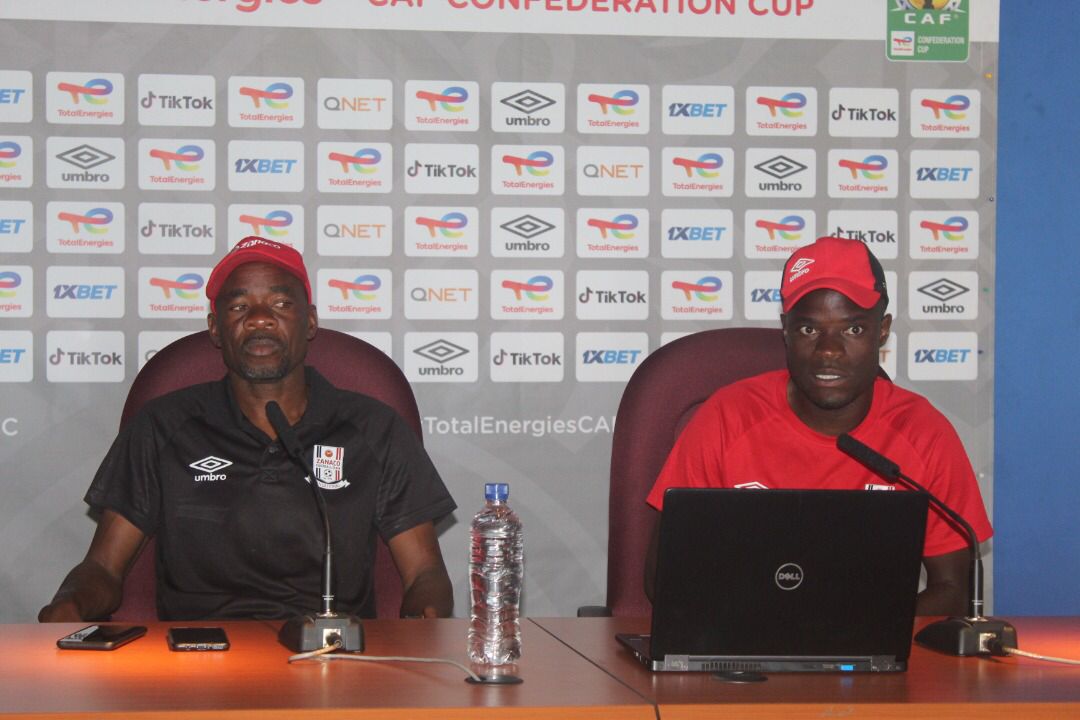