"The Country and Club's name is at stake as we play ESAE tomorrow and we have to give it our all so that we pick positive results . We are prepared for the fight," Kaunda said.

The bankers played ESAE on 29th December, 2019 in a match which ended scoreless.

Kaunda says that tomorrow's match will be a different ball game as the team is fighting for the first 3 points in Group C.

"I watched the first match between Zanaco and ESAE in Benin and with what I saw, I think we have a higher chance of winning tomorrow. We are very focused and players know what they want and what they have to do which is winning, "Kaunda said. 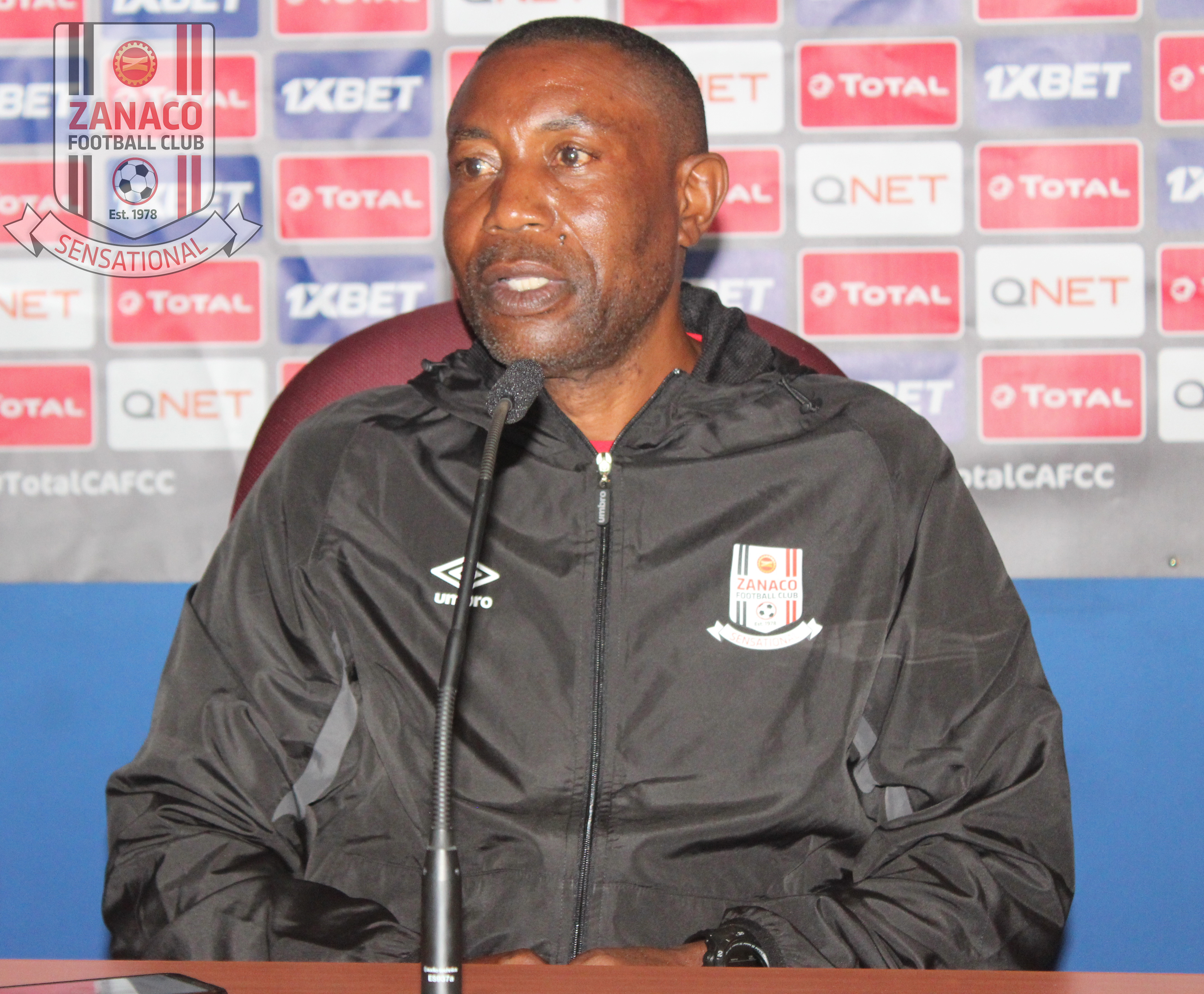 "We are not under pressure as we take on ESAE tomorrow. I've told the players to focus on tomorrow's match and they should forget about what has been happening."

Zanaco is unbeaten in Group C with only three points.