Kelvin Kaindu has been confirmed as Sensational Zanaco's head coach, returning for a third stint in charge at the club on 1-year deal. 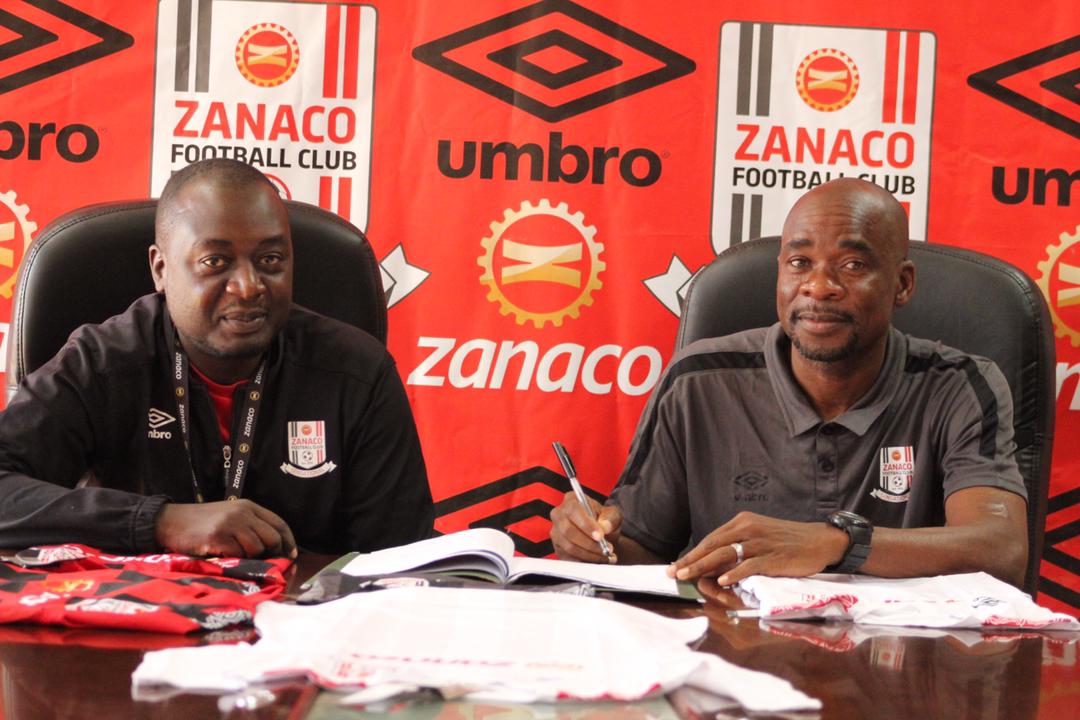 He replaces Chris Kaunda who left the club on a mutual agreement.

The former Zanaco FC captain had been an assistant to Wedson Nyirenda and Mumamba Numba between 2009-2011 and 2019-2020 respectively.

Kaindu has also been part of Zanaco FC technical committee since early June 2021.

Zanaco FC management feel it was the right move to hire Kaindu as head coach because he's one of the coaches with high coaching badges that includes; a UEFA B Diploma, the FA International Licence and CAF A.

"Zanaco FC Board and Management are delighted to engage Coach Kaindu once again this time around as Head Coach of Sensational Zanaco FC." Said Mutombo, Zanaco FC Acting General Manager.

Kaindu will travel with the team later on today for a 10-Day Pre-Season Training Camp in Livingstone.