KAINDU OPTIMISTIC THE BANKERS WILL DO WELL THIS SATURDAY

Zanaco Football Club Head Coach Kelvin Kaindu is optimistic they will do a good job against Akonangui FC this weekend.

“Preparations have been going on very well for our return leg match.Each and every player has been putting in there level best during training sessions, " Kaindu said.

Kaindu also disclosed the team has just one injury concern.

“Eric(Owusu) has not resumed training yet and is still injured.Everyone else is okay and available for selection, ” Kaindu said.

The 1st Ieg was played on 12th September in Equatorial Guinea at Estadio de Ebebiyin that Zanaco won 2-0. 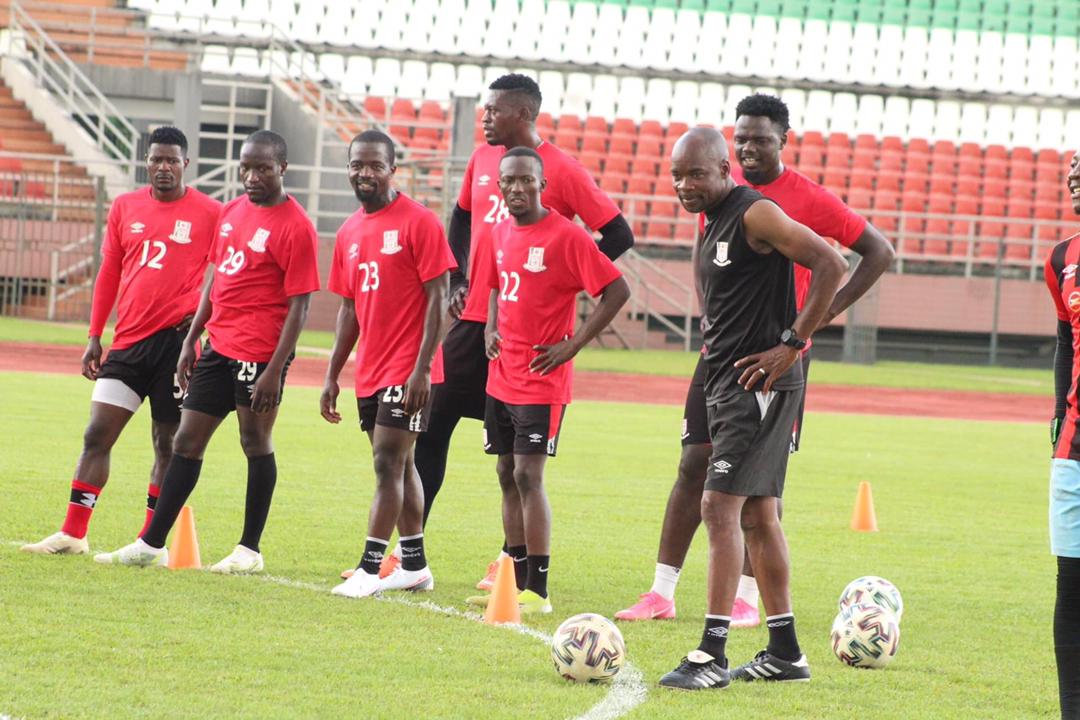