Zanaco coach Kelvin Kaindu has described losing their opening MTN FAZ Super League game of the 2021/2022 season on Wednesday as a setback.

The Bankers on Wednesday lost 2-0 away to Green Buffaloes at Woodlands Stadium in Lusaka.

That loss came after Zanaco breezed through their CAF Champions League preliminary round tie against Akonangui of Equatorial Guinea 3-0 on aggregate.

“There are still a number of games to come. A good result would have given us a good advantage seeing to it that we are also in CAF competition,” Kaindu said.

"The entire team looked almost flat but in the second half, we tried to come back into the game.

"The substitutes in the second half also tried to change the complexion of the game. We had few chances but we failed to utilize them.”

Meanwhile, Zanaco have a chance to make amends at home this Saturday when they host promoted Konkola Blades at Sunset Stadium in a Week 4 fixture. 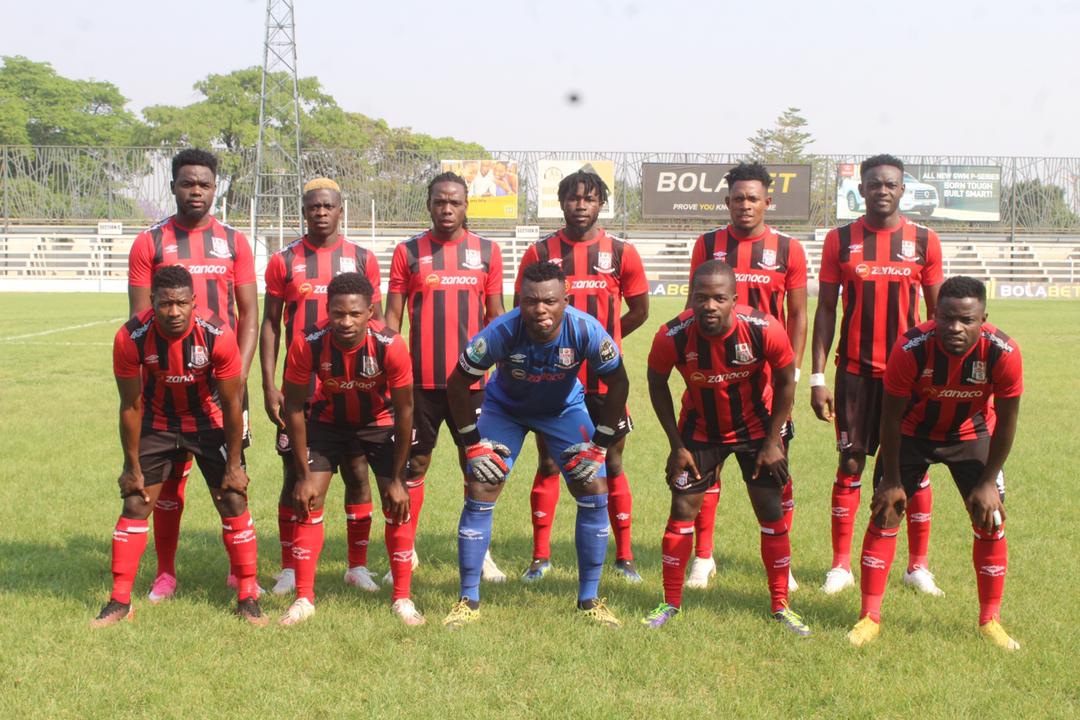 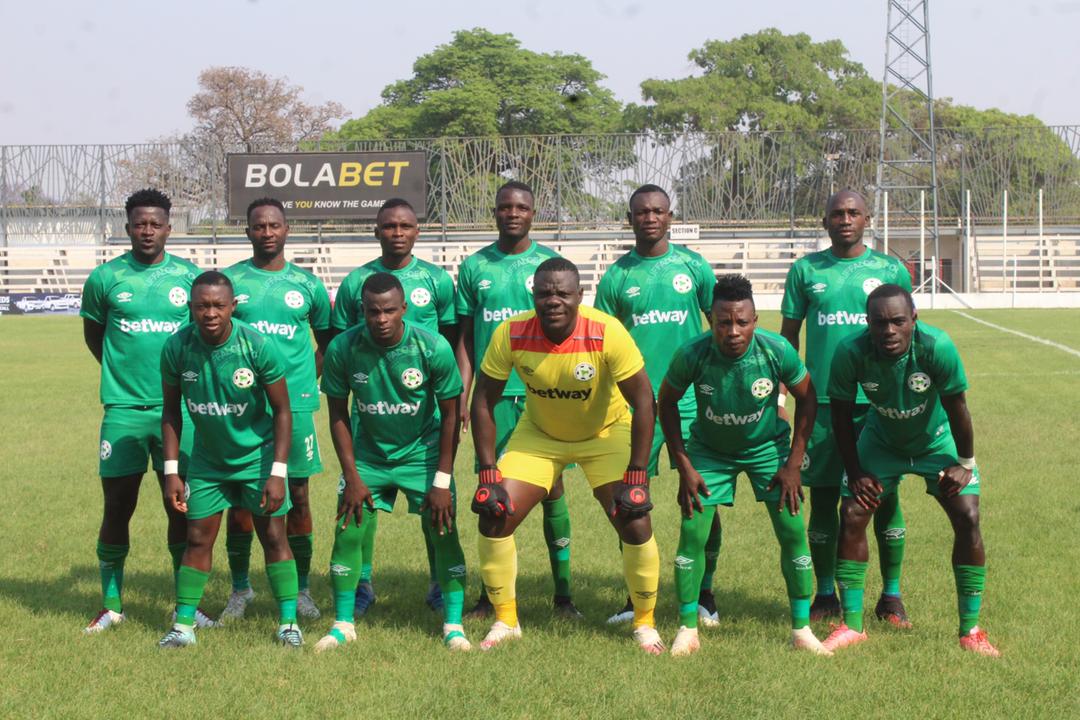