JOB NOT DONE YET -KAINDU

ZANACO FC Coach Kelvin Kaindu has warned his players not to be complacent against Akonangui FC of Equatorial Guinea in Saturdays CAF Champions League preliminary round, last leg match at National Heroes Stadium in Lusaka.

Kickoff of the match is 15:00 hours Zambian time.

“We won away but that does not mean that we should be reactant in the second leg. The job is not done yet. We need to remain focused and finish the job here by winning,” Kaindu said during Friday’s pre-match briefing.

Kaindu also disclosed that one player has been ruled out of the match.

“We are ready and all the players are. We will be without midfielder Eric Owusu who got injured during the first leg last Saturday,” Kaindu said.

Winner over both legs will face the winner of the match between Express FC of Uganda and Al Merrikh of Sudan in October’s second round. 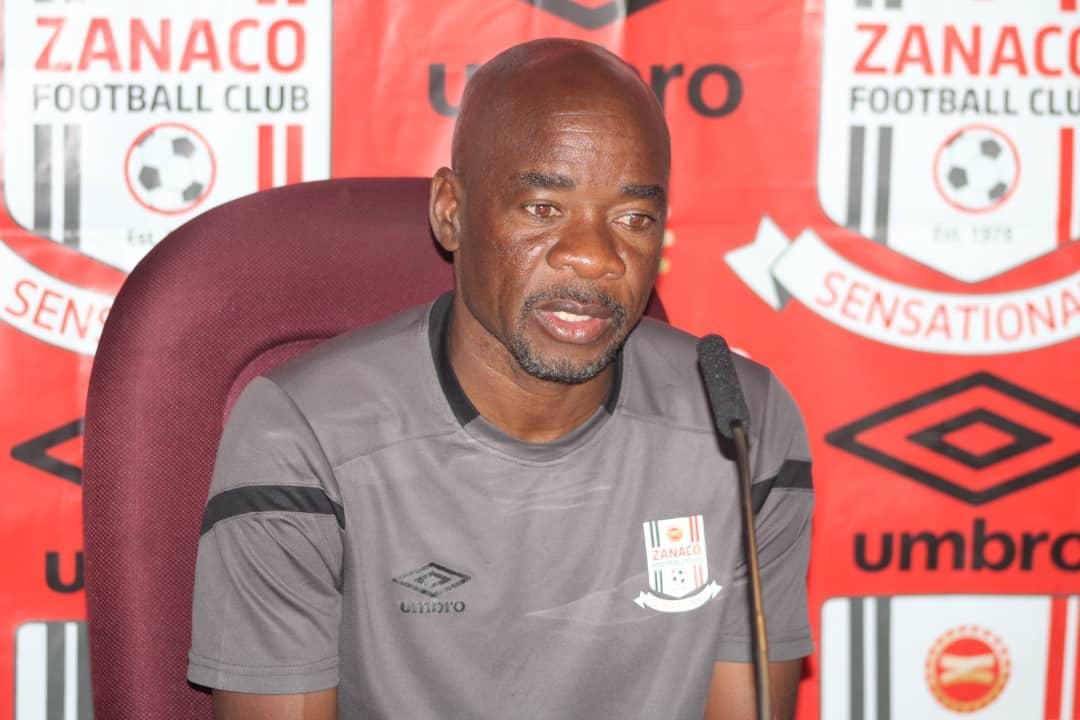